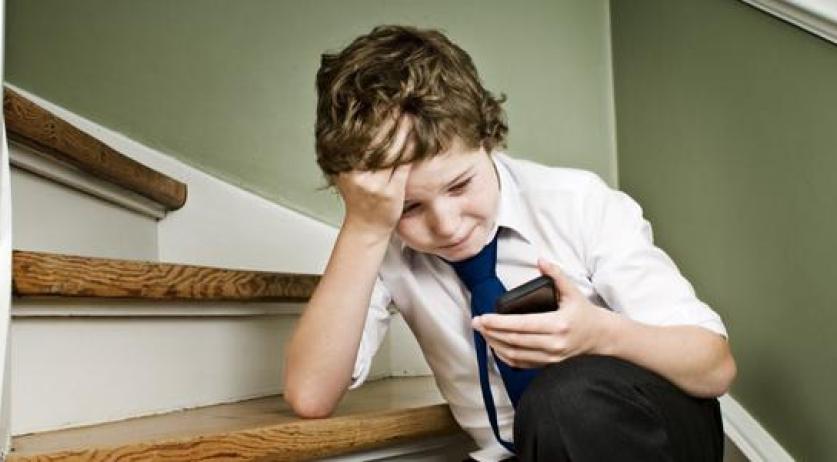 A petition for stricter laws on cyber bullying was singed by over 80 thousand people in less than a day.  The petition was started by crime journalist Peter R. de Vries. He only needed 40 thousand signatures to get the topic of internet bullying on the agenda of the Tweede Kamer, the lower house of Dutch Parliament. De Vries wants to change the law to protect the victim, instead of only the privacy of the perpetrator. "Anonymous perpetrators are protected by the internet service providers in the current law. They remain untraceable to their desperate and sometimes terrified victims. The providers hide behind the Privacy Act and the terms and conditions on their own sites and police reports end up on the bottom of the pile. Calling in a lawyer or a judge costs a lot of time and money - without guarantee of success. In short: as victim you are powerless", the petition reads. The crime journalist recently assisted a victim in such a case - Chantal from Werkendam is struggling to get information from Facebook on who posted a sex tape on the social media site featuring herself and an ex-boyfriend.