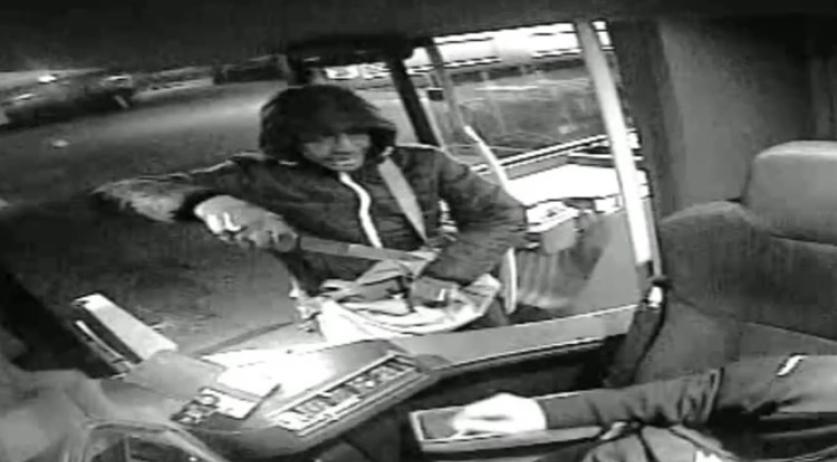 Brabant bus firm Arriva is going cashless from January 1st, 2018 in response to numerous violent robberies on buses over the past months, Omroep Brabant reports. Going cashless is one of the measures Arriva, Tilburg bus drivers and trade unions agreed on in a meeting on Monday night. Other measures will be announced once all the bus drivers were informed. Unions FNV and CNV only stated that they are satisfied with the measures. Bus drivers in Tilburg went on a strike on Saturday morning following a bus driver being robbed on Friday night, the third robbery in the area in a short time. The police released surveillance camera footage of the robbery, which shows a young man threatening a bus driver with a butcher's knife until the driver gives up the money on the bus. The bus driver gathered his courage and chased after the fleeing robber, but the suspect got away. He fled in the direction of 't Zand on a bicycle. The police are looking for the suspect. He is between the ages of 16 and 24, with dark skin and a medium built. He is between 1.65 and 1.7 meters tall and was wearing dark clothing, a cap and a hoodie at the time of the attack.