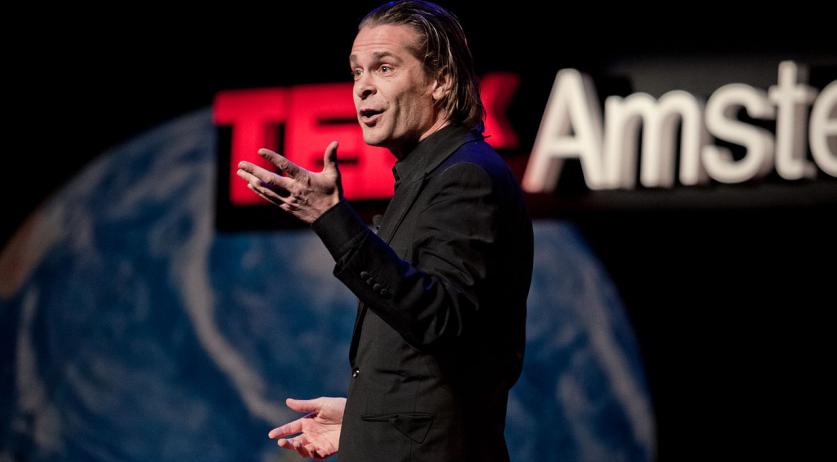 Comedian Hans Teeuwen may be charged for Erdogan insults: Attorney

Rotterdam lawyer Ejder Kose is helping Turkish-Dutch to press charges against comedian Hans Teeuwen for insults he made in an interview with RTL Nieuws.  In the interview Teeuwen said that Turkish president Recep Tayyip Erdogan is 'not even worthy of the name boys-whore" and that the Turkish leader still owes him a blowjob. According to Kose, Teeuwen can be prosecuted for "simple insult" - not based on the law against insulting friendly heads of states, because the head of state needs to be in the Netherlands at the time of the insult for that law to apply. "The court can impose up to four months in prison or a fine", he said to the Telegraaf. The Netherlands is currently working on scrapping the ban on insulting friendly foreign heads of state. Shortly after Teeuwen's interview, Kose placed a detailed explanation on Facebook on how to press charges against the comedian. Though he later told the Telegraaf that he has no idea whether charges are actually being pressed. On Thursday the Turkish consulate in Rotterdam caused quite a commotion with an email to Turkish-Dutch. The email called on them to report insults to Erdogan, Turkey or the Turkish people. The consulate later stated that the email was a misunderstanding caused by a mistake made by an employee.