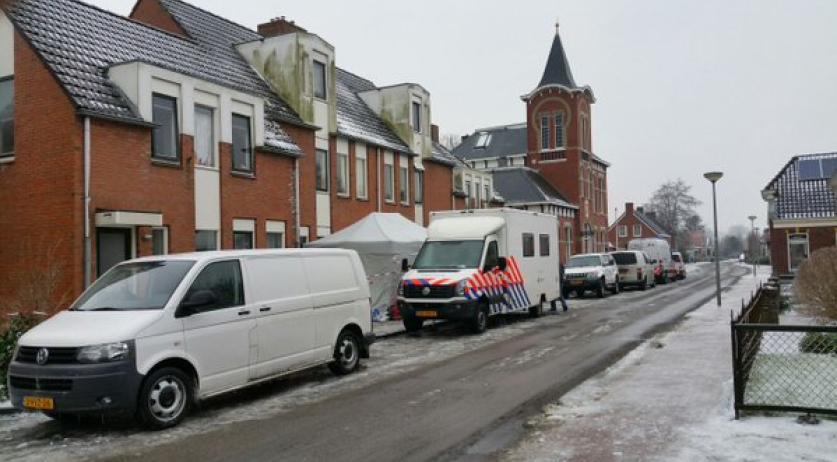 Jesse van Wieren was beaten with an iron bar, stabbed with a knife and strangled before being buried in a garden in Kloosterburen over New Year's. There is a chance that he was still alive at the time, according to a preliminary autopsy report from the Netherlands Forensic Institute. The preliminary autopsy was read at a preliminary hearing in Van Wieren's murder trial on Monday, RTV Noord reports. The preliminary cause of death is blood loss. Van Wieren, 28, went missing over New Year's. His body was found a few days later in the garden of Rhowan P., not far away from the bar where he was last seen. P and co-suspect Desiree G. were arrested. Both confessed to killing Van Wieren. "I'm not a murderer", P. said in court on Monday. He claims he acted in self-defense. But, partly based on a statement from Desiree G., the Public Prosecutor believes that self-defense does not apply in this case. Murder was committed. Lawyer Japke Boelstra objected to the inclusion of Van Wieren possibly being buried alive in the summons, as this fact hasn't been established with certainty. According to the lawyer, it is suggestive and bad for P.'s image.