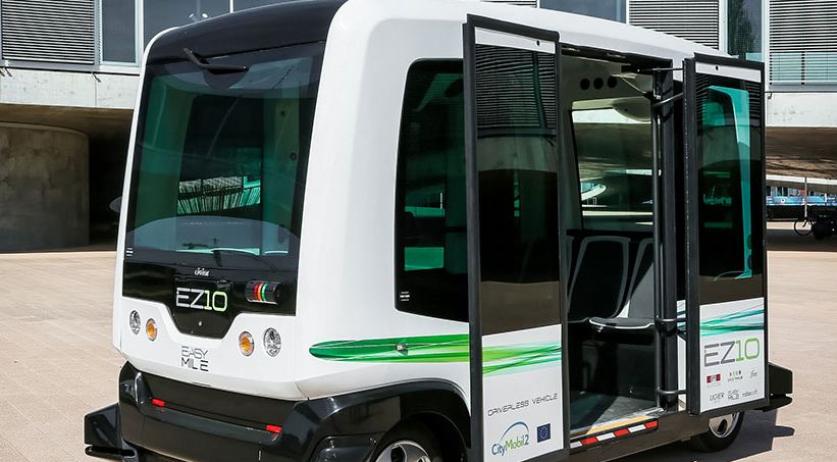 European Minister of transports made agreements on having Europe ready for self-driving cars on all public roads by 2019 during meetings in Amsterdam this week, NOS reports. The Ministers will be working on a joint-approach to self-driving cars in Europe, to remove obstacles caused by the current approach of each EU country having their own rules and regulation on this field. Agreements were made on coordinating digital communication across all EU member states, so that self-driving cars do not require an update each time they cross a border. The Ministers want self-driving cars to be able to "talk" to each other and the road infrastructure all across Europe. The Member States will also work together to come up with solutions for privacy and liability issues. The European leaders see many advantages and new possibilities in self-driving cars. They consume less fuel, which is better for the environment. The expectation is that self-driving cars will turn out to be safer, as the majority of traffic accidents are caused by human error. The cars should also improve traffic flow and enable the elderly to be mobile for longer. Minister Melanie Schultz van Haegen of Infrastructure called arranged the meeting in an effort to convince her colleagues of all the advantages self-driving cars offer. She wants to make haste on developments surrounding this new technology. The meeting was held in Amsterdam because the Netherlands is the current EU president.