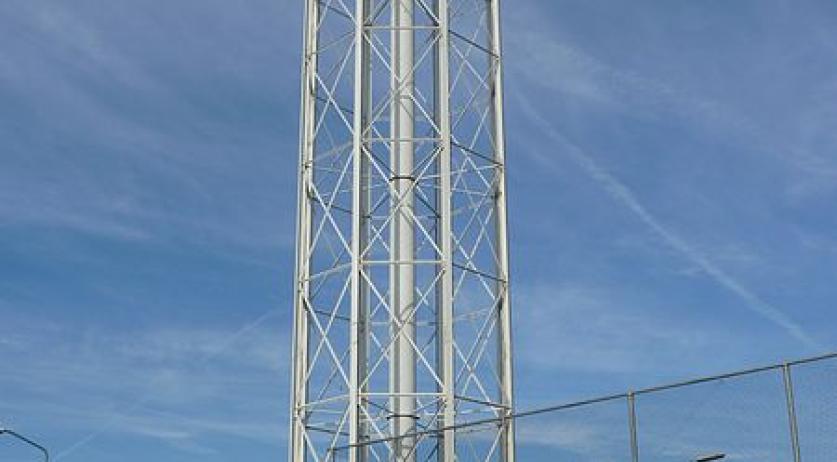 The Inspectorate for Social Affairs and Employment is extending its investigation into chemical company DuPont to also include the Lycra factory in Dordrecht. This follows media reports about women who worked in the factory later suffered from infertility, miscarriages and other pregnancy related problems, RTV Rijnmond reports. The woman worked in the the packaging department of the Lycra factory late in the 80's. The Inspectorate's investigation will span from 1975 to 1990. A spokesperson said tot he broadcaster that they will look through the archives to see whether there were reports of health problems at the time. The Inspectorate will also check whether DuPont is complying with all safety rules. DuPont stated that they will cooperate with the investigation. The Inspectorate is also doing an investigation into the working conditions at DuPont's Teflon factory. This follows reports that employees and local residents were exposed to toxic substance C8 for years.