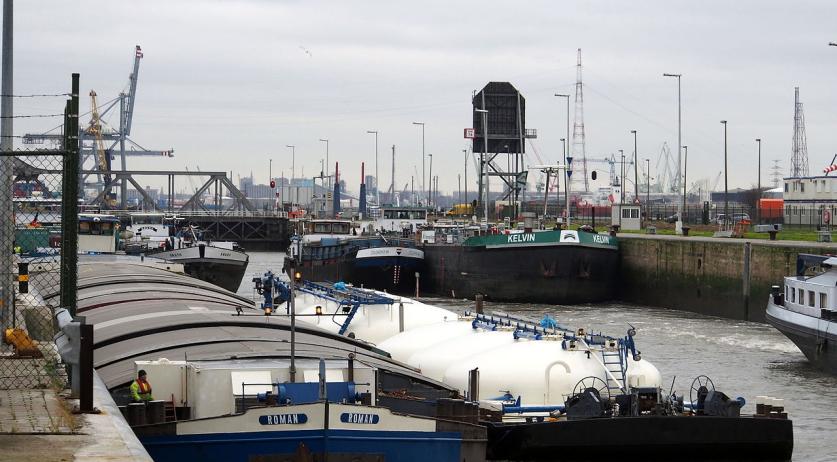 Five people were arrested on Tuesday in connection with the discovery of hundreds of kilos of cocaine in a container in the port of Antwerp.  A SWAT team made the arrests at a business on Industrieweg in Sint Philipsland. The suspects are four men aged 78, 50, 49 and 25 from Baarn, Mijdrecht, Zwanenburg and Sliedrecht and a 44 year old woman from Steenbergen. In addition to the cocaine, the police also seized two trucks, three cars and a large sum of money. The police searched the warehouse where the suspects were arrested as well as homes in Sint Philipsland, Mijdrecht, Baarn and Steenbergen. So far no information was released on what was found. Two weeks ago two people were arrested in another cocaine shipment found in Antwerp. The police believe the 5 thousand kilos of cocaine was destined for the Netherlands.