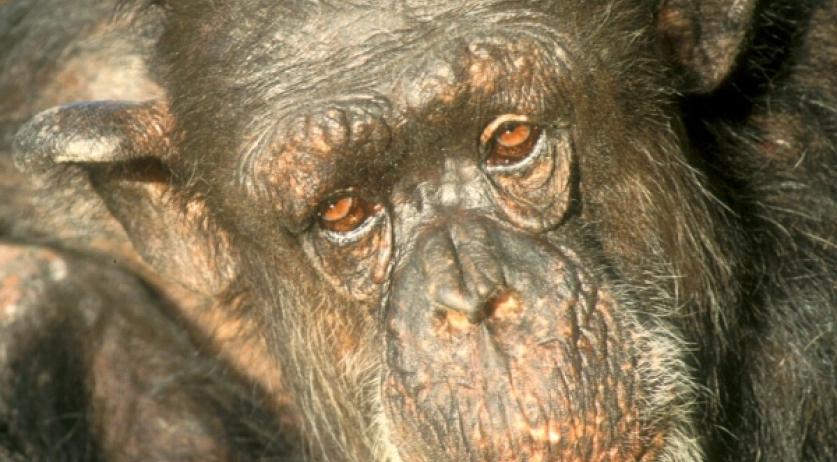 Burgers' Zoo in Arnhem mourns the loss of its oldest chimpanzee, Mama, who passed away on Tuesday at the age of 59 years. According to the zoo, Mama was not only the oldest chimp in the zoo, but also in the Netherlands and Europe. The Zoo estimates that Mama was born in the wild in 1957. She lived in the German zoo leipzig for many years before coming to the Burgers' Zoo with two other females in 1971. Mama became a famous chimpanzee due to her dominant and influential role in the chimpanzee group at the zoo, the first group of adult chimps to be kept together in the same habitat in zoo history. Behavioral scientist Frans de Waal described her as "the oldest and arguably most dangerous woman in the group", in his book about the chimps. "Mama was the 'grand lady' of the chimpanzee colony. That was the case when I worked there in the seventies, but also when she got older and had difficulty walking it remained so." De Waal said after Mama's death. "She had an exceptionally strong and dominant personality, so that no man who wanted to come to power could do so around her. She also brought consolation when there were tensions and mediated conflicts. She will be sorely missed, also by my, because I have rarely seen such an admirable character in both humans and apes." Park manager Wineke Schoo told De Gelderlander that the two groups in which the zoo's chimps are currently divided said their goodbyes to Mama separately. According to Schoo, in the first group the male Giambo and Mama's daughter Monique had the hardest time letting go. In the second group younger female Geisha, who was adopted by Mama after her mother died 15 years ago, was the most emotional. She kept touching and smelling Mama's body. The caretakers and employees are also mourning Mama's death. None of them knew the zoo without her. "Mama was for us a friendly chimpanzee. There was no harm in her. She was a spirited woman in the group, but could also mediate problems. We miss her." Schoo said.