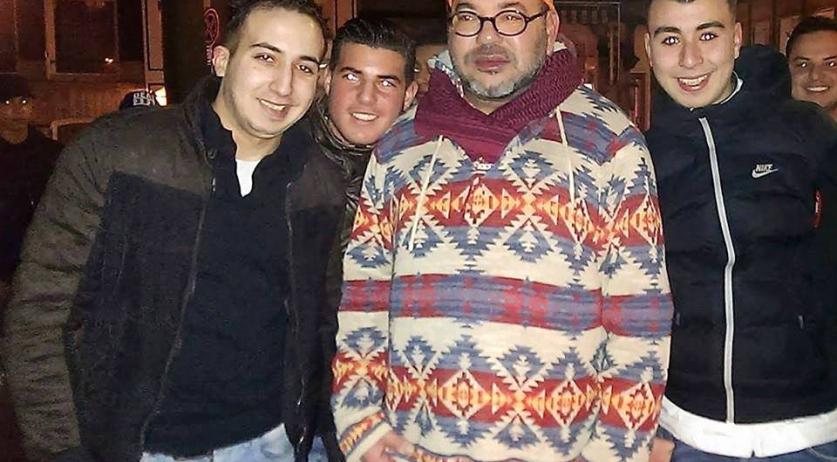 Mohammed VI, King of Morocco, donated 30 thousand euros for the construction of the new Al Ihsane mosque in Amsterdam, one of those involved in the construction announced on Facebook. The construction of the mosque started on the Dudokplein in Geuzenveld late last year, according to Het Parool. The building will eventually cover an area of 1,600 square meters, be 11 meters high and have a roof terrace. The Al Ihsane community is financing the mosque with a number of donation drives. They still need 600 thousand euros. King Mohamed VI spent the past week in Amsterdam on a private visit. He arrived on Schiphol airport on Friday and spent much of his time taking photos with fans. According to AT5, his visit to Amsterdam is ending on Wednesday.