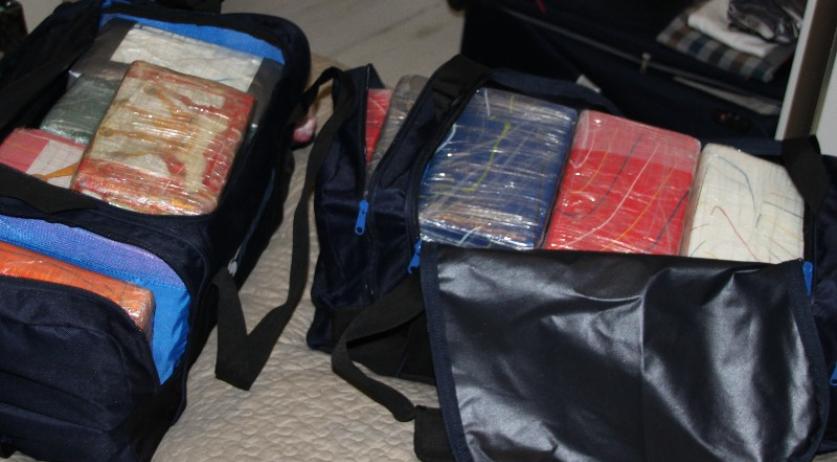 Three men were arrested and 100 kilograms of cocaine was confiscated in Amsterdam's De Pijp, the police announced on Monday. The arrests were made as part of an ongoing investigation into cocaine trafficking.  The police had the three suspects under observation since the investigation started on February 29th. Detectives decided to arrest them after a meeting during which they believe narcotics were transferred from one party to another. A SWAT team arrested the suspects. After the arrests investigators searched a house and a confiscated car. A massive 100 kilograms of cocaine was found in these two locations. The police also confiscated a firearm, several mobile phones and tablets. The police are still investigating whether the 100 kilos of cocaine was destined for the Dutch market. More arrests may follow.