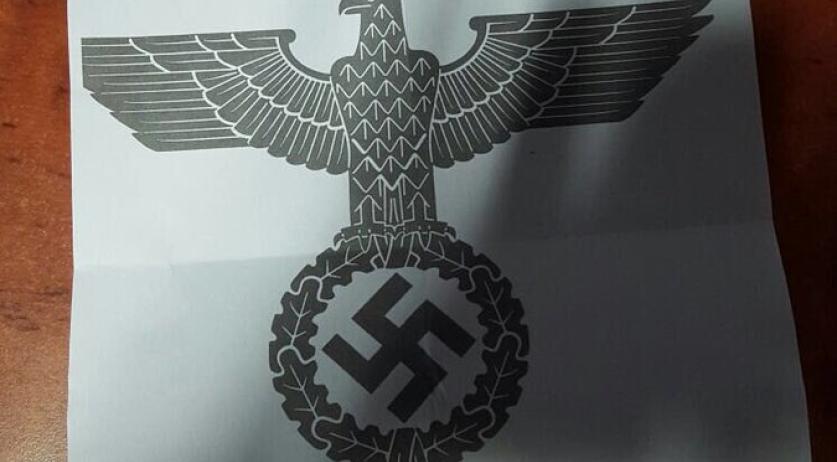 About ten mosques in the Netherlands received threatening letters over the past days. The letters contain swastikas and texts like "You will soon receive important visitors, pigs" and "Islam is the devil's religion". Mosque leaders are very concerned about the tone of these "disgusting threatening letters", the council for mosques in the Netherlands RMMN said to broadcaster NOS. the RMMN advised mosques to be alert and to press charges of file police reports. "We hope that the police track down and prosecute the perpetrators. We also call on politicians to pay more attention to security at mosques. It would be good if mosque leaders are supported by the government and feel protected in their rights", a spokesperson for the RMMN said to the broadcaster. "That this is happening precisely on the day that the Netherlands commemorates the February Strike of 1941, makes us sad and anxious at the same time." A spokesperson for the police confirmed to the broadcaster that they know about the letters and are taking it very seriously. The investigation is ongoing.