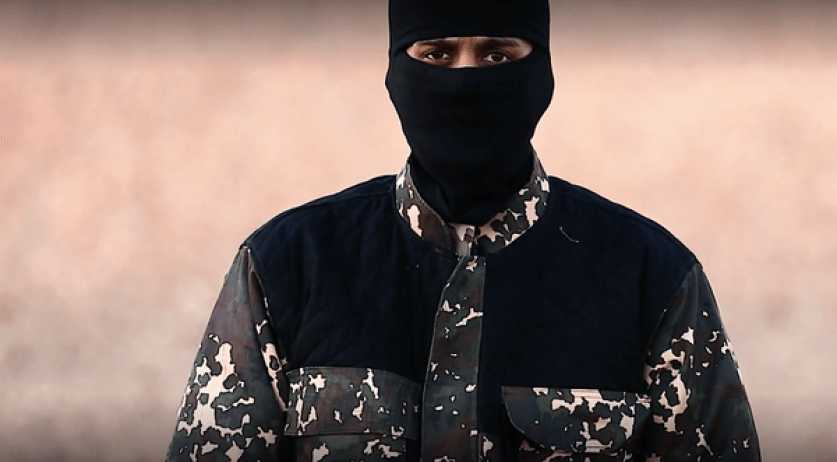 The Dutch judiciary is increasingly getting more capabilities to act against jihadists. A ruling by the Rotterdam District Court on Thursday means that now not only fighters can be punished, but also individuals or groups that support or facilitate terrorist organizations in any way, such as sending them money, the Volkskrant reports.  On Thursday the Rotterdam court sentenced three suspects from Arnhem to 1 to 3.5 years in prison for participating in a terrorist organization. One suspect claimed that he wanted to set up a transport business in Syria. The second wanted to go to the country to help orphans. The third sent a thousand euros to a friend fighting in the area for food, clothing and medicine. The court found their defense unlikely and sentenced them to prison. Early in December the court also paved the way to easier action against jihadists by setting clear boundaries between freedom of religion and speech and recruitment with terrorist intent. Those who condone terrorism, justifies or glorifies it can not be punished. But those who systematically prepare others to join the armed jihad, can be punished. The judges imposed punishments of up to six years in prison against the suspects, finding them guilty of incitement to hatred and recruitment with terrorist intent. In another ruling on Thursday last week, the court in Breda sentenced Somali-Dutchman Salim S. to 18 months in prison for trying to recruit three asylum seekers in Tilburg to go back to Syria or Iraq and fight in the armed struggle. According to Ferry van Veghel, the national coordinating prosecutor for counterterrorism, these rulings are big steps forward for the judiciary. They give the Public Prosecutor more support and capabilities in the about 100 ongoing terrorist investigations.