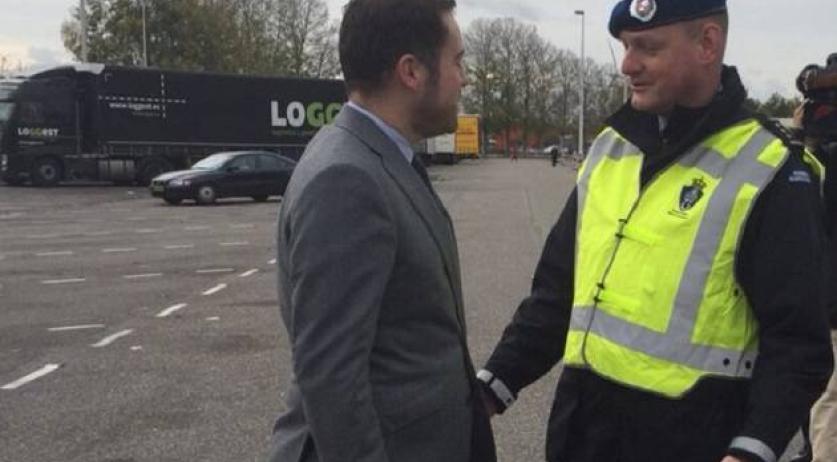 Closing internal borders in the European Union will cost the EU 100 billion euros per year. And export dependent countries like the Netherlands will be hit the hardest, according to a report by the European Parliament's research department which will be published on Tuesday, Dutch newspaper AD reports. If Brussels decides to extend temporary border controls by 1.5 years, the intra-European trade will drop by 10 to 20 percent. It will also give important economic sectors like tourism and transport hard knocks. A combination of this and external setbacks, such as the growth slowdown in China, will put  Europe back in a financial crisis, according to the report. "We already knew that the cost of reintroducing border controls are very high. This report shows that for export-oriented countries like the Netherlands they can even be fatal. We pay the bill twice, because 70 percent of our exports remain within Europe", CDA European Parliamentarian Lambert van Nistelrooij said to the newspaper. According to the Tweede Kamer, the lower house of Dutch parliament, this report shows that something needs to be urgently done to stop the asylum crisis. "Closing the borders is a bogus solution. The asylum issue asks for a European solution", PvdA parliamentarian Marit Maij said to AD. And in the mean time more and more countries are closing their internal borders. Two weeks ago the Netherlands increased border checks. The Ministry of Security and Justice also plans to deploy between 250 and 300  to help tighten security around Europe's borders.