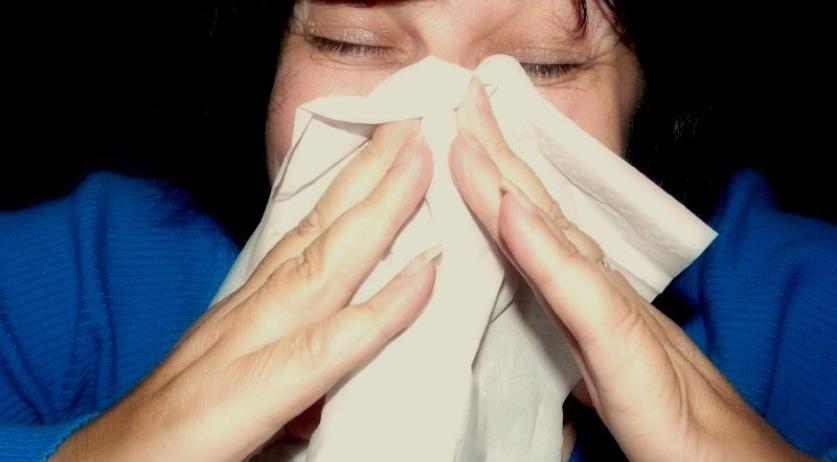 Dutch employees are relatively well cared for, especially when it comes to sick leave or unemployment. A study done by American job site Glassdoor, in which it ranked the social benefits of 14 European countries and compared it to America, ranked the Netherlands as 4th most generous. Denmark, France and Spain got the first thee places, NRC reports. The Netherlands came in first place when it comes to sick leave. Dutch employees can take up to two years of sick leave, and receive 70 percent of their original salary during this time. Germany comes in at second place with 78 weeks of sick leave, at 100 percent salary. Unemployed people will be best off in Denmark, where the unemployment benefit is 90 percent of last earned salary for a maximum of two years. The Netherlands came in third with "very attractive benefits for the unemployed", though it is dependent on how long you worked. The Netherlands pays out first 75 percent then 70 percent of last earned salary for a period of between 9 and 164 weeks. Belgium came in second place. The Netherlands scored about average when it comes to maternity leave. Like Austria, France, Spain and Switzerland, the Netherlands gives its new mothers 16 weeks of paid maternity leave. The United Kingdom gives pregnant women 52 weeks of maternity leave, but only 39 of those weeks are paid leave and the amount decreases from 90 percent of last paid salary for the first 6 weeks to 140 pounds per week after that. Paternity leave isn't included in European law, which means the benefits offered vary by country. Finland is the best country for new fathers, with 45 working days of paternity leave, followed by Spain with 15 days and France with 11. The Netherlands comes in 9th with two days. In Austria, Germany, Ireland, Switzerland and the United States, new fathers don't get any leave days.