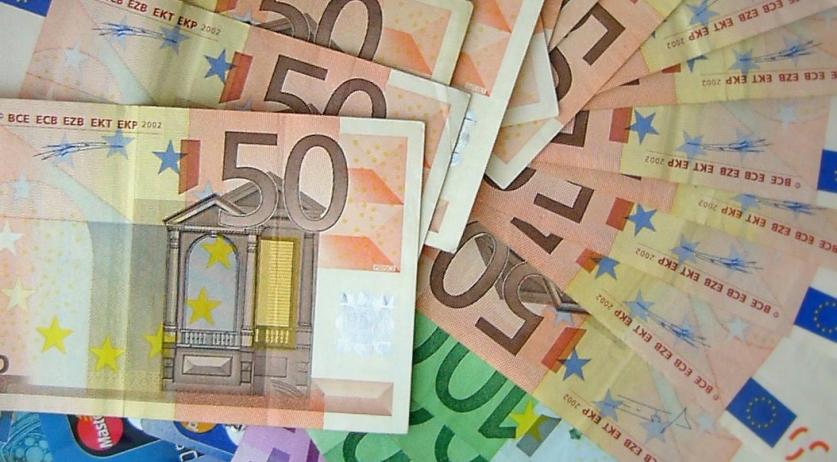 A total of 22 Amsterdam municipal officials earned more than the so-called "alderman norm" of 154 thousand euros in 2014. The alderman norm, implemented by Amsterdam in 2010, states that officials can not earn more than an alderman - 154 thousand euros per year, Het Parool reports. The list of highly paid officials mostly consists of directors and managers of government departments. It also contains three district secretaries and a top adviser. In 2014 the highest salary went to an official responsible for the municipality's IT - 197,653 euros. According to the newspaper, the Amsterdam mayor and aldermen have numerous explanations for why the number of highly paid officials is not going down. In short the explanations boil down to "existing agreements". The high salaries come from agreements made and contracts signed before the alderman norm was implemented, according to a spokesperson for alderman Pieter Litjens. New salary agreements will conform to the alderman norm.