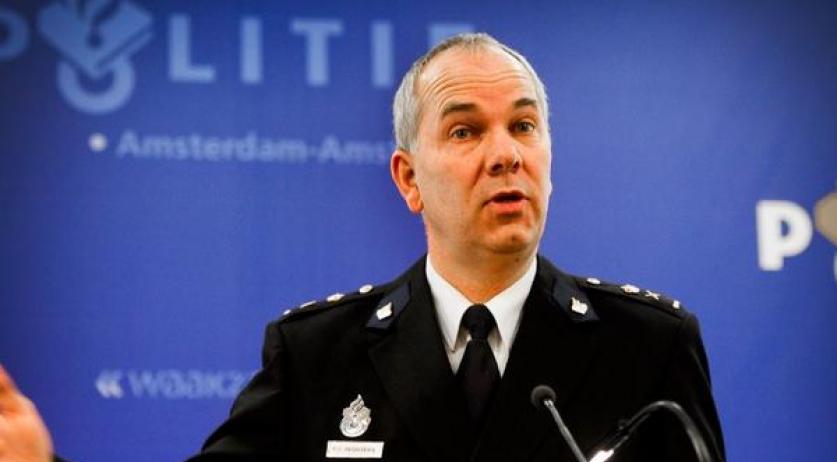 The United States is leading an investigation into bomb threats made against schools across the world in January, including three schools in Amsterdam. Though American authorities are in charge of the case, they are working in unison with the Netherlands, Dutch police said on broadcaster AT5. Amsterdam police chief Pieter-Jaap Aalbersberg refused to acknowledge where the suspects are thought to be located, during an interview with the broadcaster shown on Friday. “The threat did not originate in the Netherlands, and certainly not from Amsterdam,” he said. A Twitter account supposedly linked to a group of pro-Russian and Syrian hackers took credit for many of the threats. A robotic voice made the threats in phone calls, and a similar method was used for many of the other threats around the world, he said. The British School in Den Haag did evacuate their building after a threat was called in there in January. It is not clear if this incident is tied to the others.