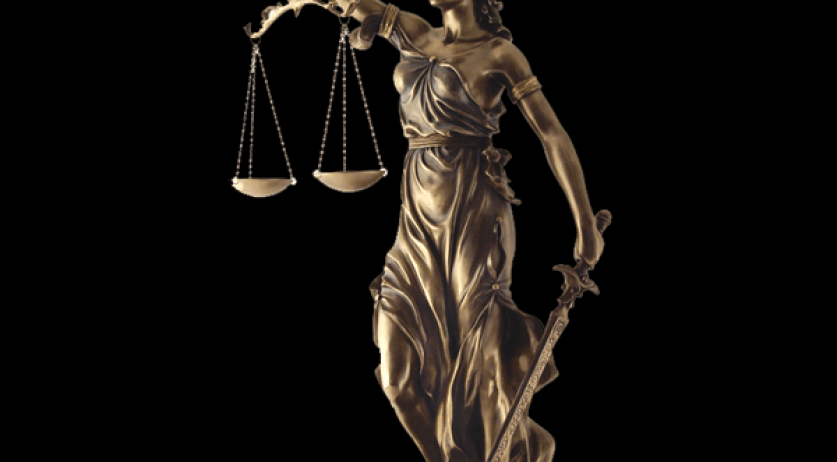 A Dutch court convicted former Amsterdam politician Delano Felter for comments he made in 2010 against homosexuals. He was fined one thousand euros by the court, which conditionally suspended half the amount for two years. “The gay profile is simply too dominant. I think that there are too many gays in the government,” he told broadcaster AT5. These people with these sexual deviations must basically be contested by heterosexuals,” he said. The court found his comments “unnecessarily offensive,” and incited discrimination against a group of people. Felter was the leader of the Republikeinse Moderne Partij, or Modern Republican Party, when he made the remarks on camera as part of a political debate. Gay rights association COC filed a complaint against him after he remarks were broadcast. An initial court ruling determined he spoke within his rights to free speech, since his comments were not violent or threatening. The ruling was overturned by the Dutch Supreme Court at the end of 2014, and sent the case back to a lower court for re-examination.