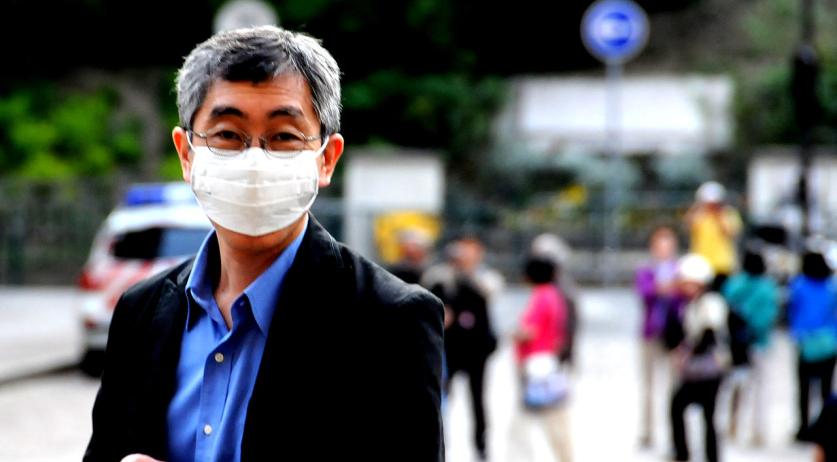 A 56-year-old Dutch man died in Costa Rica of swine flu (H1N1) on Wednesday, the local Minister of Health Fernando Llorca confirmed. He died in a private clinic, where he was admitted about a month ago, the Telegraaf reports. The Dutch man is the 31st patient to die of this flu virus in Costa Rica since December. His wife also contracted the virus, but recovered quickly. According to Llorca, the couple was already infected the virus when they entered the country from Nicaragua. Swine flue causes flu-like symptoms, but with the addition of unusually high fever and shortness of breath. It is particularly dangerous for young children, the elderly, pregnant women, obese people and people who suffer from diabetes or hypertension. According to local newspaper Tico Times, the virus was responsible for 14 deaths over 2015, with the number of deaths spiking in December. The Costa Rican authorities has not yet started vaccinating citizens against the H1N1 virus, instead focusing on preventative measures for the time being. Preventative measures include regularly washing your hands, sneezing into the inside of your elbow and avoiding public places if you have flu-like symptoms.