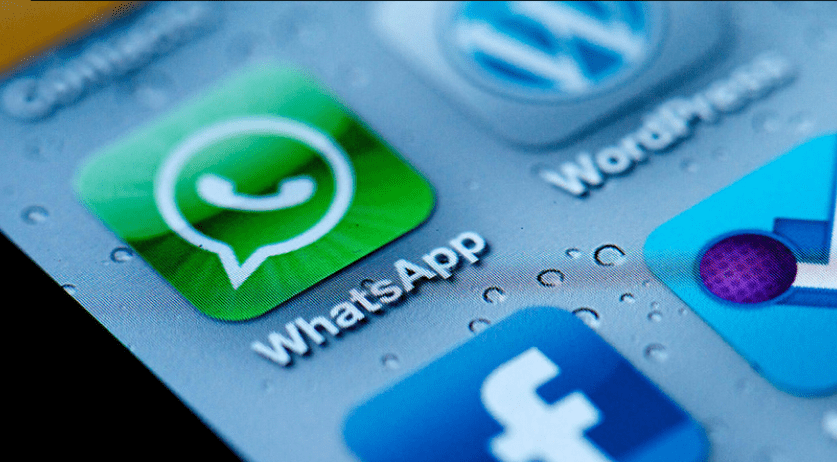 The suspects who stormed the asylum center in Woerden in October last year, coordinated the attack using a WhatsApp group, the Public Prosecutor revealed in the court in Utrecht on Wednesday. Eighteen suspects are appearing in court, three at a time, on Wednesday and Thursday. The WhatsApp group contained violent texts including "we will kill them" and "this is war", AD reports. According to the prosecutor, it is clear that arrangements were made in the group during a preliminary discussion two days before the attack, followed by more plans. The plans included an escape route and reminders to take eggs and fireworks along. "We'll let the typhus monkeys know that we are going to destroy them", one of the messages reads. Two of the suspects told the court on Wednesday that they went along for peaceful protest and that the protest turned out to be too intense. Many of the suspects claim that they ran away after the first firework was set off. They claim that the messages sent on the app were meant as jokes. The Prosecutor believes that they are trying to downplay their role in the attack. "This kind of demonstration is totally unacceptable", he said in court. One of the suspects' lawyer acknowledged that the protest was "completely wrong". He said that within the group there is discontent and jealousy of foreigners "who get everything thrown in their laps". The lawyer believes that the prosecutor can not say that the suspects are guilty just because they walked with the group. Another lawyer claimed that the "storming" of the center is mostly an image sketched by the media. She thinks that the Prosecutor wants to set an example with this case. "But tough talk via WhatsApp says nothing", she said. The six suspects who appeared in court so far heard the Prosecutor demanding a conditionally suspended prison sentence of one month and 180 hours of community service against them.