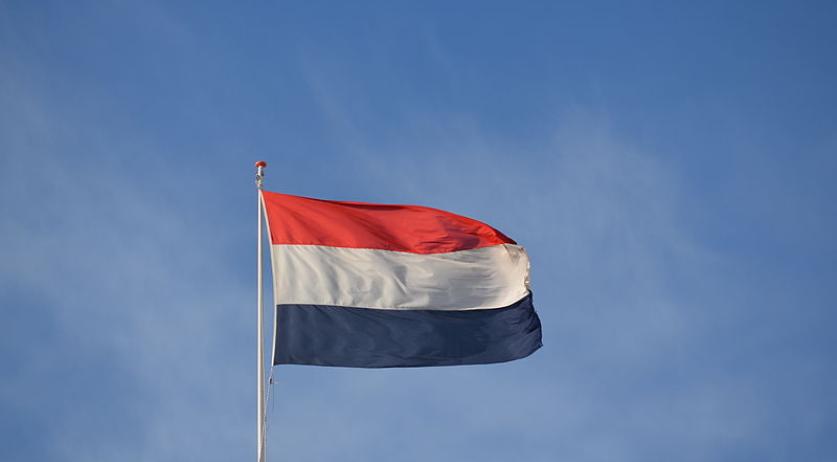 The Netherlands is the 5th least corrupt country in the world, according to the 2015 corruption index by Transparency International, the worldwide corruption watchdog. The Netherlands shares fifth place with Norway. The 168 countries on the index were evaluated on several criteria for corruption in the public sector, including freedom of press, access to budget information so the public knows where and how money is spent, integrity among people in power, whether judiciaries differentiate between rich and poor and are independent from other parts of government and the strength of public institutions such as the police. The top four on the list are Denmark, Finland, Sweden and New Zealend. The Netherlands scored 87 out of 100, three points more than 2014. North Korea and Somalia is on the bottom of the list, with only 8 points each. "Corruption can be beaten if we work together. To stamp out the abuse of power, bribery and shed light on secret deals, citizens must together tell their governments they have had enough.", according to Jose Ugaz, chair of Transparency International. "The 2015 Corruption Perceptions Index clearly shows that corruption remains a blight around the world. But 2015 was also a year when people again took to the streets to protest corruption. People across the globe sent a strong signal to those in power: it is time to tackle grand corruption."