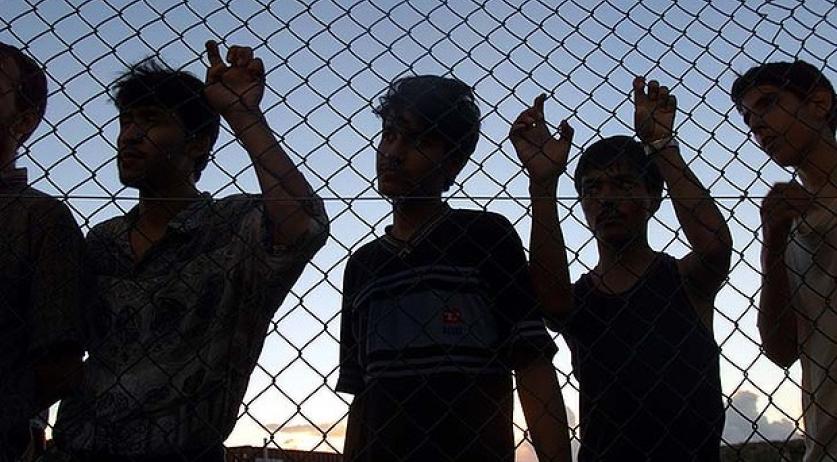 A threatening letter was delivered to Dutch broadcaster Omroep Brabant on Monday in which the anonymous letter writer threatens to burn down the Aalburg town hall if more asylum seekers are accepted into the town of Veen or the Aalburg municipality, the broadcaster reports. The letter refers to an attack on Friday, in which a brick was thrown through a Syrian refugee's window in Veen and a police car went up in flames. According to the letter writer, this should be taken as a warning. The letter writer also promises that if the municipality takes in any more asylum seekers, things will go worse than in Heesch, Geldermalsen and Steenbergen, where asylum discussions turned into shouting matches and riots. Aalburg Mayor Fons Naterop is shocked by the letter. "The rule of law is thereby seriously violated. It is totally unacceptable that people try to get their way in this manner", he said to the broadcaster, adding that he reported the letter to the police.