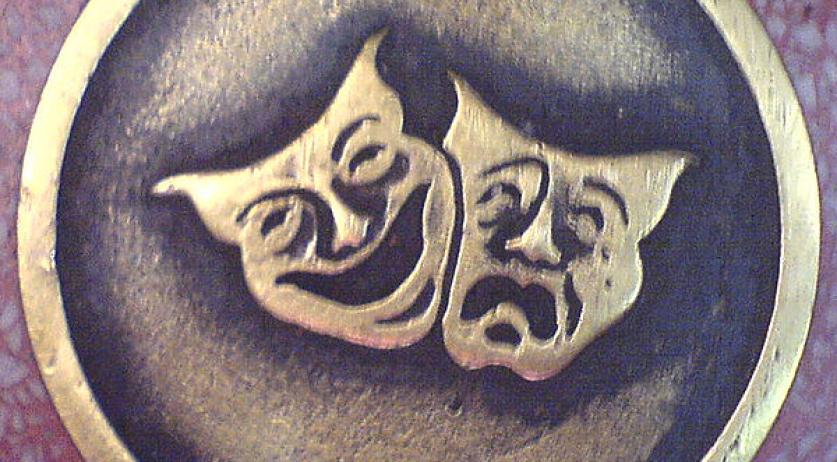 Damning report: half of culture workers earn under €30,000

Cutbacks in the Cultural sector wreaked havoc in the art world. Some 20 thousand permanent jobs disappeared and the sector is now dominated by low-paid freelancers. Half of people working in culture earn less than 30 thousand euros a year, according to a study done by the government's advisory group SER and the Council for Culture, the Volkskrant reports.  Since 2013 more the cultural budget sustained cutbacks of more than 500 million euros. The government cut 200 million euros, more than 21 percent of the budget. The provinces cut 74 million euros and municipalities a total of 250 million euros. Municipalities especially cut the budgets libraries, music and art centers. Another setback suffered by the cultural sector is a reduction in gifts and donations due to the financial crisis and companies having to cut back on spending. In 2009 gifts and donations to the sector amounted to 419 million euros. In 2013 that amount was almost halved. This resulted in 20 permanent jobs disappearing, being replaced by freelancers. Theaters, libraries and music venues currently have more volunteers working for them than paid employees. Those who have paying jobs, earn very little. Half of those working in the sector earn less than 30 thousand euro per year. they also have a weak negotiating position, according to the study. On almost all fronts the cultural sector scores lower than the national averages. In 2013 some 143 employees and 106 thousand freelancers worked in the sector of art, culture, heritage, architecture, media and entertainment, about 3 percent of the employed labor force. Between 2009 and 2013 permanent jobs in this sector fell by 12.3 percent, compared to the minus 2.5 percent national average. The number of freelancers increased by 20.4 percent, compared to the plus 9.6 percent national average.  The chance of losing your job in this sector is almost twice as large as the rest of the working Netherlands. SER chairman Mariette Hamer calls the results of the study "worrying". "My suspicions are confirmed unfortunately", she said to the Volkskrant. "I is important that people in the very diverse cultural sector, such as translators, music teachers and artists, can earn a decent living." The study was performed at the request of Minister Jet Bussemaker of Education, Culture and Sports.