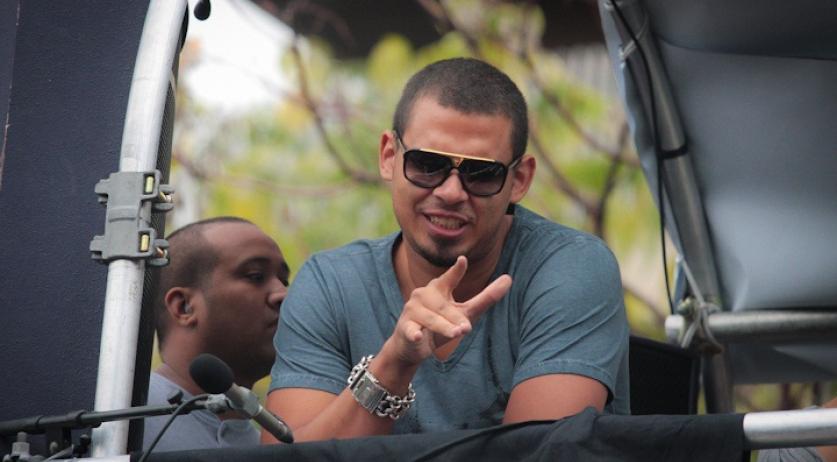 Seven young Dutch people worked their way onto American business magazine Forbes' 30 under 30 list - the list in which Forbes introduces new up-and-coming talent to its readers. In the Media category 28 year old Alexander Klopping and 29 year old Marten Blankesteijn made it on the list with their digital newsstand Blendle, which allows readers pay for an article instead of having to buy the entire newspaper or magazine. Forbes commends the Dutch duo for managing to raise $3.8 million in funding from the New York Times and Axel Sprinter SE. Ernest-Jan Pfauth also made it onto the list in the Media category. In 2013 he raised $1.7 million in crowdfunding to launch De Correspondent and wrote two books about blogging. According to Forbes, De Correspondent is an "online publication that delivers ad-free, in-depth journalism to more than 40 thousand subscribers." On Twitter Pfauth jokes that he only barely made the list. "The photo shoot was literally the day before my thirtieth birthday", he tweeted. https://twitter.com/ejpfauth/status/689702101837058048 Bas Hensen, 29 year old PhD candidate at TU Delft, got into the Science category for research proving that the observation of an object instantaneously has an affect on another object. "If his work to experimentally demonstrate 'spooky action at a distance' bears quantum fruit, the result could be consumers who are slightly less uncomfortable, thanks to super-secure communications that make eavesdropping physically impossible", Forbes writes. Judit Walker, 26, made it into the Social Entrepreneurs list with her family's business African Clean Energy. African clean Energy provides clean energy biomass cooking stoves to reduce air pollution in Africa from indoor cooking fires and decrease fuel dependency. Light-sculptor Arnout Meijer, 27, is in the Arts category for his works of arts made of light. According to Forbes, "Meijers scupts with light, manipulating its spatial and sensory properites while illuminating the aesthetics and immateriality." Meijers "mind-bending" light installations and devices have been featured in galleries, museums and magazines across Europe. Raquel van Haver, another Dutch artist, also made it into the arts category for her paintings on burlap. She was born in Bogota, Colombia and grew up in Amsterdam after being adopted by Dutch parents as an infant. According to Forbes, "her bold images explores race, identity and cultural collaboration and offer snapshots of daily life in urban settings where she works and lives." The final Dutchie on the list is DJ Afrojax. He made it into second place in the Entertainment category for recording "six-figure nightly fees for spinning at clubs and festivals from Las Vegas to Ibiza"