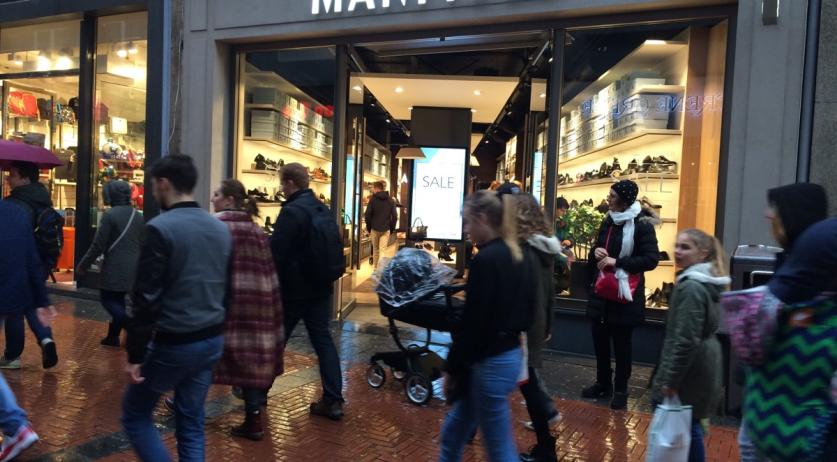 Shoe retailer Macintosh was officially declared bankrupt on Wednesday, after announcing that it filed for bankruptcy earlier in the day, NU reports. The bankruptcy applies only to the parent company. All of the company's shoe stores, including Scapino, Dolcis, Manfield and Pro Sport, will remain open for the time being. Bankruptcy curators are now investigating all possibilities for a restart, which may include the company being sold partially or in its entirety. Macintosh operates in the Netherlands, Belgium and the United Kingdom. At the end of 2014 the company employed more than 10 thousand people.