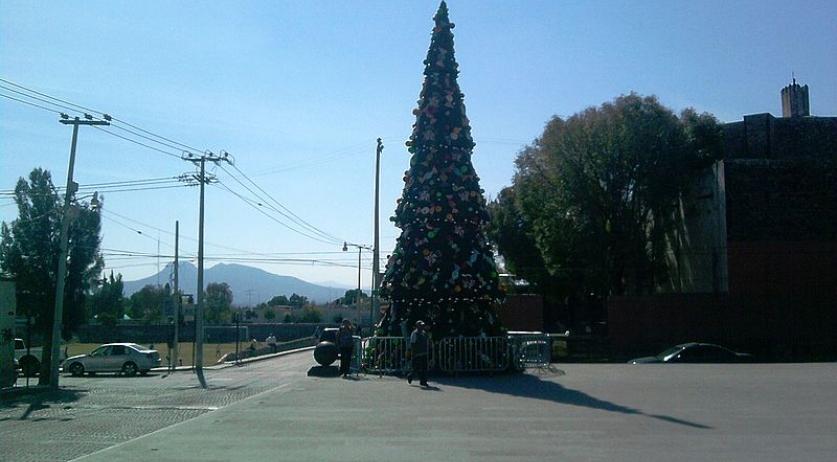 This is the first frost-free December in the Netherlands since temperature measurements started in De Bilt in 1901, Weeronline announced on Tuesday based on their expectations for the rest of the week.  The lowest measured temperature measured this month was 3.3 degrees, well above freezing. The average temperature for this month amounts to 9.7 degrees Celsius, another record. The previous heat record for December was 7.3 degrees from 1974. The usual average December temperature is 3.7 degrees, a massive 6 degrees below this year's average. On December 17th it was 15.3 degrees in De Bilt, the highest December temperature ever measured in De Bilt. It was also the warmest Christmas time ever measured, with 14 degrees on Christmas day and 14.4 degrees on Boxing Day. This December was hotter than the average April temperatures of 9.2 degrees and the Average March temperatures of 8.8 degrees. Next week the temperatures will approach freezing.