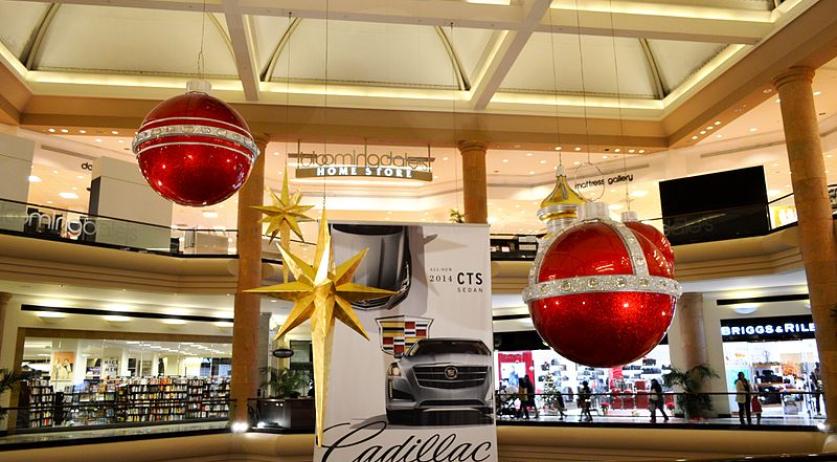 Nearly 400 supermarkets will be open on Christmas Day across the Netherlands this year. Although that is only about ten percent of all stores in the country, it is double the number of last year’s open stores. Only 100 stores were open on Christmas Day in 2013. This year, 388 stores will stay open on December 25, and 2,169 will be open on Boxing Day. Albert Heijn and Jumbo will have the most locations with their doors open. Some 124 Albert Heijn locations will be open on Christmas, and 617 on boxing Day. Jumbo will have 94 outlets open on day one, and 439 open on the 26th. The unions are mainly negative of this development. According to Michiel Wallaard, CNV negotiator for the supermarket collective bargaining agreement, there is no need for supermarkets to be open over the Christmas holidays. "Ideally, we'd see that all supermarkets remain closed", he said to broadcaster NOS. "People want to be with their families on Christmas. Almost no one wants to work. There is a great risk that employees will be forced to go to work." FNV director Frans de Beer thinks that as long as working on a holiday is voluntary, and employees get extra compensation, everything is fine. But he notes that sacrificing your private life for work is not a good thing. "It is not a good development that employees need to partly give up their private lives to work on holidays. A higher financial compensation is nice, but it does not solve that", he said to the broadcaster.