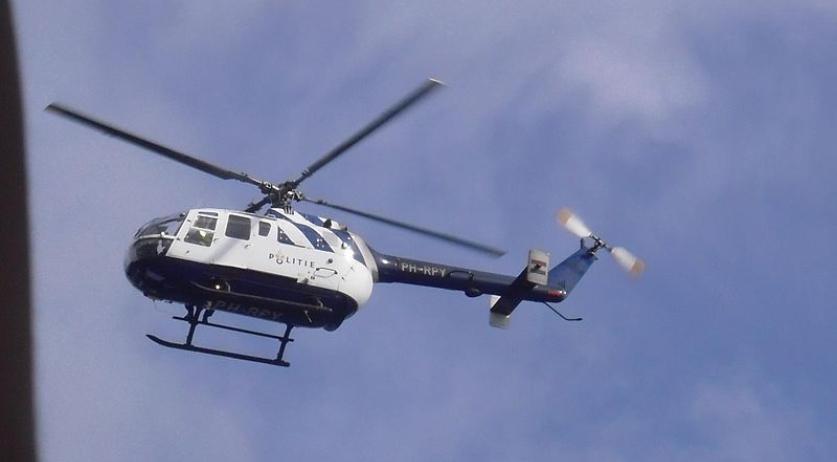 The body of a man was discovered on a footpath in the recreation area Geestmerambacht in Alkmaar on Friday morning. A witness told RTV Noord-Holland that the body has no limbs. Three people were arrested. The police believe that the man was murdered. The N245 was closed down for investigation. The police received a report of a "suspicious situation" on Willem Kalfstraat in Alkmaar around 9:50 a.m. on Friday. Witnesses saw a man being loaded into a van. The police responded, but the van was gone by the time they got there. The description of the van was spread through Burgernet. A police helicopter was also deployed to help with the search. The van was later found driving on the N245. The driver was arrested. The other two suspects were arrested at a home on Willem Kalfstraat. The police are investigating their involvement in connection with the found body. The police are investigating and call on any witnesses to come forward.