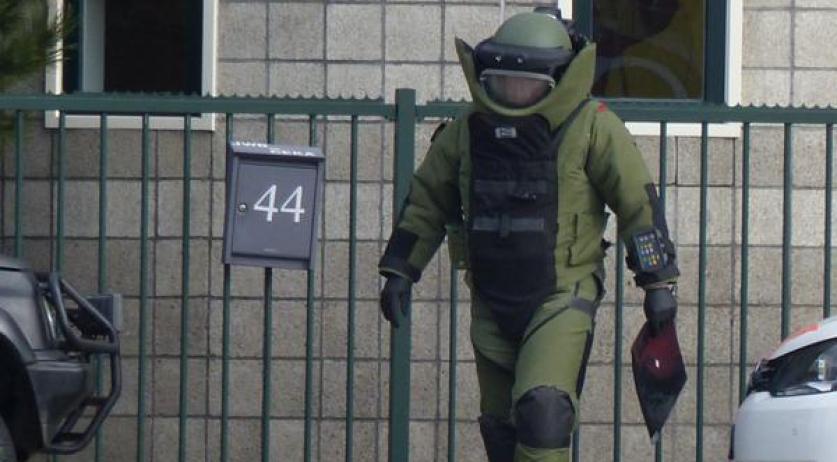 The police arrested a 67 year old man from Finsterwolde on Thursday on suspicion that he made bomb threats to two sex clubs in Waterhuizen and Kropswolde. The bomb threats came in on the afternoon of Wednesday November 25th. The police immediately evacuated both sex clubs and surrounding homes, closed down several streets and called in the bomb squads and bomb sniffing dogs. No explosives were found. The police then launched an investigation into the origin of the threats. This investigation led them to the 67 year old man. He was arrested in his home in Finsterwolde on Tuesday, questioned and then released again on Wednesday. The police filed a report against him.