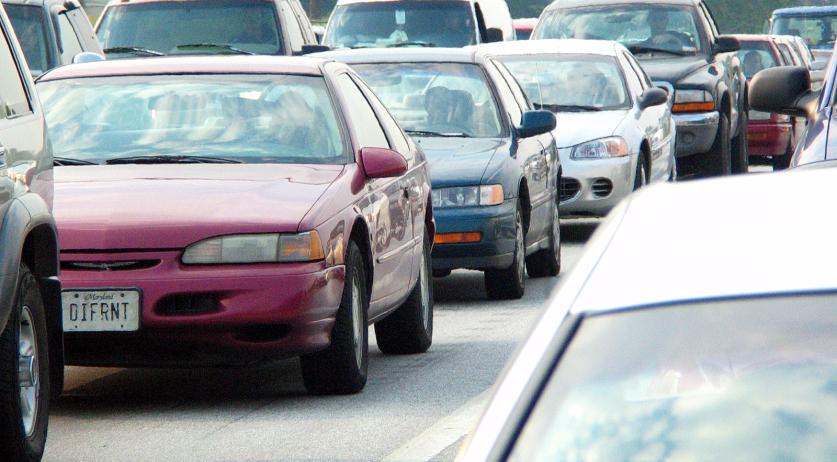 Car sharing benefits society, but not catching on in Netherlands

Car sharing is better for the environment and good for society than everyone owning their own car. However, the idea is not totally catching on in the Netherlands, with only about 20 percent of the Dutch population being open to the idea of sharing a car, according to a study done be the Netherlands Institute for Transport Policy. About 1 percent of Dutch people over the age of 18 is currently making use of some form of car sharing. The car ownership of this 1 percent decreased by over 30 percent, compared to before they started using car sharing. They also drove about 20 percent fewer car kilometers. As car sharing reduces both car ownership and use, it also reduces the related CO2 emissions by an average of 8 to 13 percent. There is also a reduction in the necessary parking space, which saves an estimated 129 thousand square meters. And the additional social cost of car sharing is around zero, according to the Institute. Despite this, only 20 percent of Dutch or open to some form of car sharing. And only some of this 20 percent will ever actually switch over to car sharing. The Institute therefore thinks that the government's goal of having 100 thousand shared cars available in 2018 is overly optimistic. Koen Frenken, professor of Innovative studies at the University of Utrecht, does not put much stock in this study's results. According to him, it is difficult to estimate future developments in new innovations like this one. "What they forget is that in these surveys they must often answer questions on things that they can not yet imagine. I estimate than more than half of the Dutch do not know what car sharing is and how to arrange it", Frenken said to BNR. He does not think that the report can conclude that car sharing will remain small in the Netherlands.