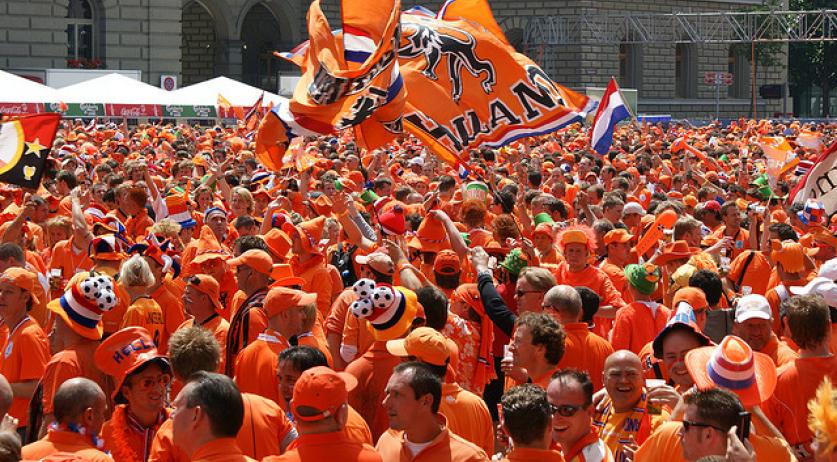 Oranje returns: “We wanted to make a statement against terrorism”

Oranje is back in the Netherlands after the cancelled match against Germany on Tuesday. The match was canceled and stadium evacuated just before the start of the match due to a terrorist threat. KNVB director Bert van Oostveen calls it "extremely regrettable" that the match could not be played. "We wanted to make a statement against terrorism and for freedom. Unfortunately that did not work", he said on Tuesday night, NU reports. Both the Netherlands and German team were on their way to the stadium by bus when the match was cancelled. The buses were turned around and the football players headed back to their hotel rooms. The Dutch players landed at Schiphol around midnight, according to NOS. "Our people had to be brought to safety as quickly as possible, which was done" Van Oostveen said in the KNVB's official statement on events. "It is very sad that our society has to be extra alert as, as is the case now, as a result of 'Paris' and previous terrorist attacks." He will be returning to the Netherlands on Wednesday morning.