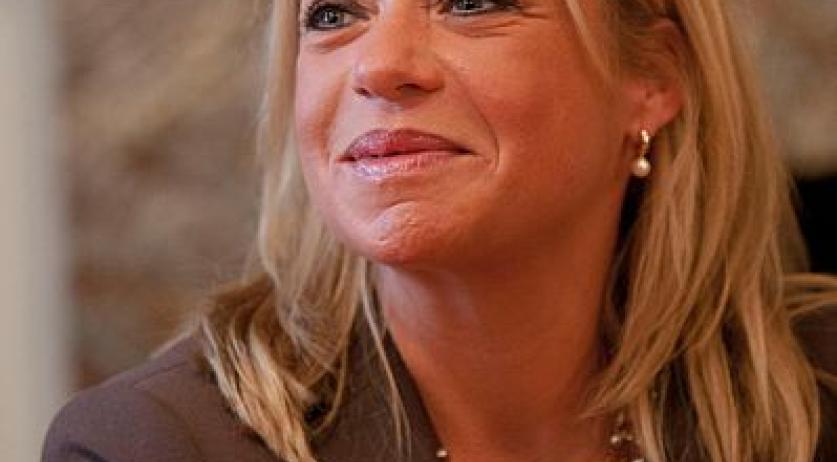 France will soon announce what military support the country will need given the recent terrorist attacks in Paris. Defense Minister Jeanine Hennis-Plasschaert thinks that the Netherlands could give that aid. "All options are open", the Minister said on Tuesday, adding that the fight against ISIS "concerns us all". "It's about values; our way of life", she said, RD.nl reports The French can request support from other EU country based on Article 4.27 of the EU treaty. This states that other Member States have to assist the requesting country by all means. Hennis praised EU Member states fighting together under a treaty, because "Europe holds up its own pants, and no longer simply relies on the United States". She used the evacuation of the German stadium after a terrorism threat on Tuesday as an example. Hennis was there with Health Minister Edith Schippers to watch the friendly match between the Netherlands and Germany. According to the Minister, it was a quiet evacuation. There was no panic. "We will not be intimidated", the minister said. Hennis believes that France will ask the Netherlands or another EU member state to make more resources available for a particular mission, such as in Syria or Iraq. "I think that is more obvious than taking over military tasks", she said. The Tweede Kamer, lower house of parliament, will be debating with the government on Thursday about the terrorist attacks in Paris last week. On Tuesday Prime Minister Mark Rutte stated the Netherlands is "at war" with ISIS. Many parliamentarians had something to say about this statement. "If Prime Minister Rutte thinks we are at war, and he is not wrong, then we must take measures to make the Netherlands safe", said PVV leader Geert Wilders. CDA leader Sybrand Buma is pushing for ground troops in the fight against ISIS. "It cannot be any other way. Anyone who does not want that must realize that ISIS will continue.", he said.