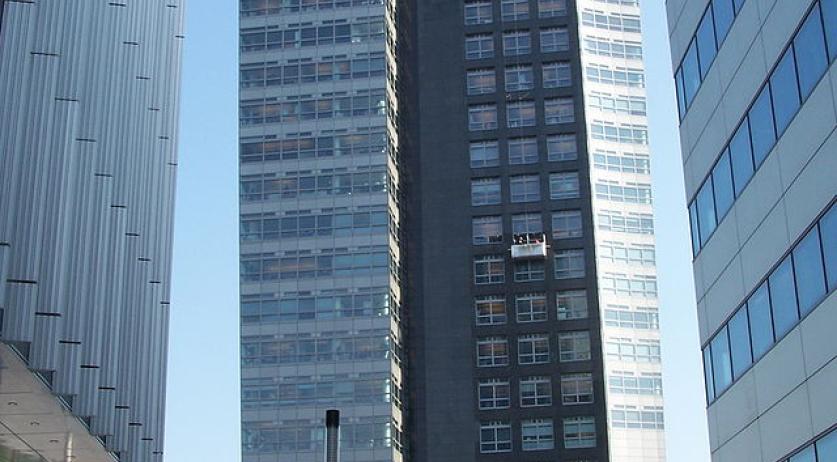 ABN Amro is set to go public on November 20th. Shares will cost between 16 and 20 euros and may eventually bring 18.8 billion euros in for the State. This is all stated in the prospectus for the IPO, which broadcaster NOS has in its possession. Whether or not the IPO actually takes place on that date, depends on market conditions. The bank will hit the stock market piece by piece over the next year or two. The first set of shares to be placed on the market consists of 20 percent of the total - 188 million of the total of 940 million shares. These first shares are expected to yield between 3.008 billion and 3.76 billion euros. For the next two weeks ABN Amro CEO Gerrit Zalm and financial directer Kees van Dijkhuizen will be holding roadshows throughout the financial community to introduce the shares to investors. Investors can start registering for shares from Tuesday. ABN Amro released its third quarter figures on Monday. The bank made a profit of 509 billion euros, 33 percent higher than in the same quarter last year.