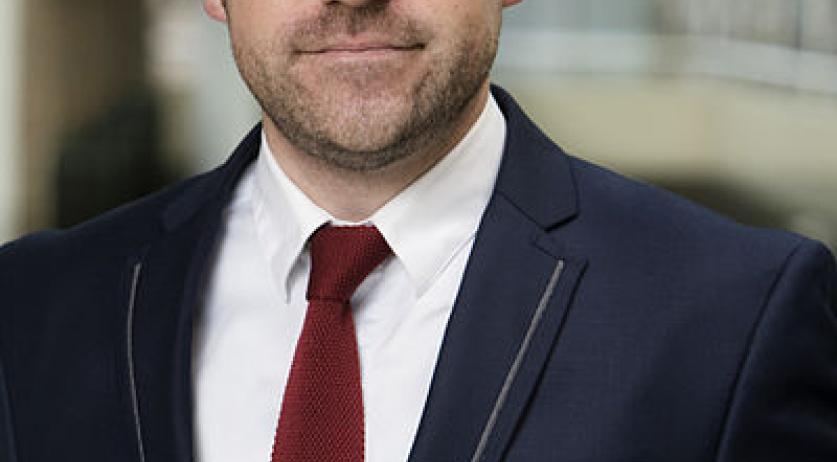 Justice Sec.: More asylum seekers must be coerced to leave

VVD State Secretary Klaas Dijkhoff of Security and Justice wants to increase the percentage of failed asylum seekers leaving the Netherlands by using stricter conversation techniques. At this stage less than half of the failed asylum seekers actually leave the country. The University of Utrecht has developed a new discussion method based on techniques used by the Rehabilitation Service, the Volkskrant reports. The aim of this technique is to achieve an effective balance between building a relationship with the failed asylum seeker and exercising control and coercion to convince him to leave the country. This method will be taught to Repatriation and Departure Service employees this year. Up until now they approached the departure conversation in their own ways, which did not get the desired results. Most of the current inflow of refugees come from Syria and Eritrea and usually get a residency permit. For the rest, the Repatriation and Departure Service determines who can stay on an individual basis. The Service wants to return as large a percentage of the rejected asylum seekers as possible to their own countries. "We want to avoid them ending up in a downward spiral of a long life in illegality", Rhodia Maas, general director of the service, said to the newspaper. On Thursday PvdA parliamentarian Ahmed Marcouch called for more effort put into helping refugees integrate into Dutch society from the moment they arrive in the country. What we should avoid is making the same mistake as with my father’s generation,” Marcouch said. “Thinking that people will go back, while they remain."