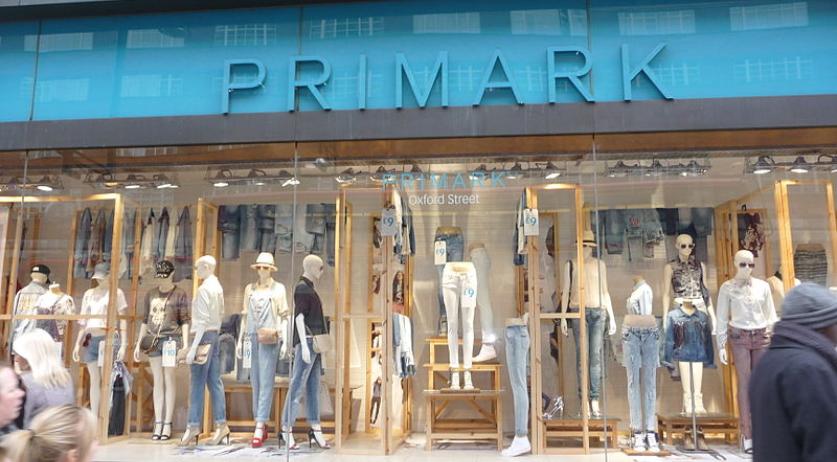 Clothing retailer Primark continues its growth across the Netherlands, attracting customer with their continued low prices after the economic crisis. Speculation among interested parties claim suspicion that people making the clothes are being exploited, though the company firmly denies this. Board member and corporate social responsibility (CSR) director at parent company Associated British Foods, Paul Lister has again emphasized that Primark is not cheap because it exploits people, reported z24. He attributes Primarks success to better organization. “We have reduced costs and accept lower margins than other brands.” This statement has not completely dispelled concerned parties, who point to the April 2013 factory fire in Bangladesh that killed 1,200 people which was witnessed by a customer of the company. The Irish chain has proved popular mainly among young girls and women that like to buy clothes without spending too much money. Primark scored lower than competitors H&M, Zara, and C&A on the “rank a brand” website where customers rated brands and retailers on efforts around providing sustainable and “honest” clothing. Lister told Financieel Dagbald on Monday that the company recorded savings of between 100 and 120 million pounds every year. Primark continues to grow in the Netherlands with a thirteenth store opening at the end of the year in Dordrecht.