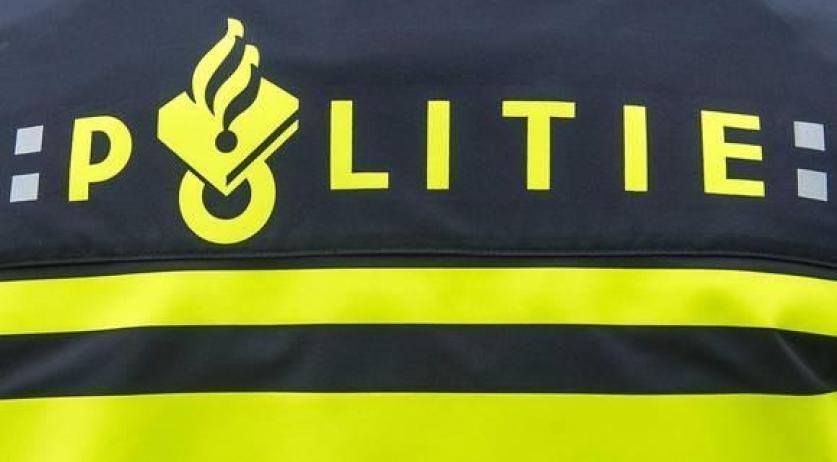 Two cars were damaged in a hail of automatic gunfire in the small Limburg town of Brunssum during the early hours of Thursday. Thus far the police believe that no one was injured or killed. The shooting incident happened on Trichterweg around 00:40 a.m., according to the police. So far very little is known about exactly what happened. Limburg media reports that the police found dozens of bullet shells at the scene. The police are investigating. This is the second shooting incident in this small town in a matter of weeks. Sven Prins was shot down with an automatic in Brunssum on September 25th. A police spokesperson told newspaper AD that it is still far too early in the investigation to say whether these two incidents are related.