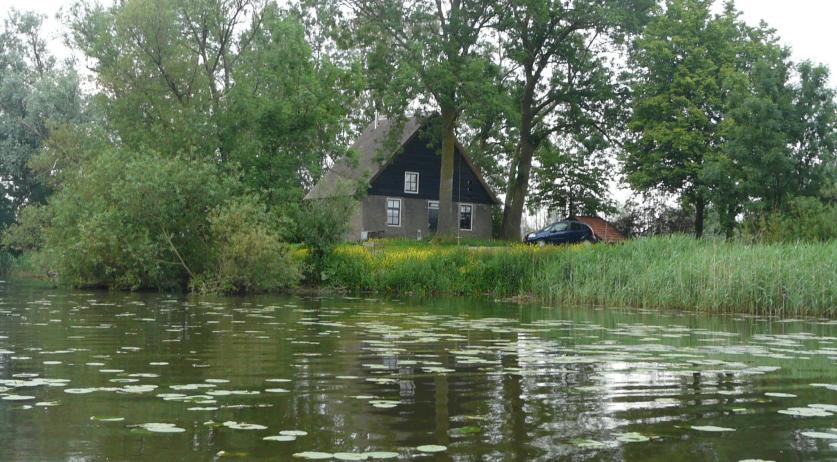 On Friday afternoon the police discovered the third body in a small West Brabant town in two days. The body was found in a home on Hameldonk in Raamsdonksveer. On Thursday two bodies were discovered at a small vacation home between Hooge Zwaluwe and Drimmelen. All three victims were murdered. So far not much is known about the victim found on Friday. The police have only confirmed that the victim is a man and that he was murdered. According to Omroep Brabant, emergency services are at the scene. One man has been arrested, the police reported on Twitter.

Thursday's two victims were also male, though their identity's have not been established yet. They were found at the Biesboschhuisje - a former guard house that was turned into a small vacation home. The home is located in the polder between Hoge Zwaluwe and Drimmelen. "It haunts in the polder at night", one farmer that lives nearby told the broadcaster. It is as of yet unclear whether the two men were the tenants of the cottage and whether the bodies were found inside the cottage or just outside it. The bodies were removed on Friday morning and taken to a morgue for autopsy and identification. The police are investigating. "We do not know yet who they are", a spokesperson for the police said. "This afternoon we will enter the neighborhood to question residents and the detectives will do a trace evidence investigation in the property."