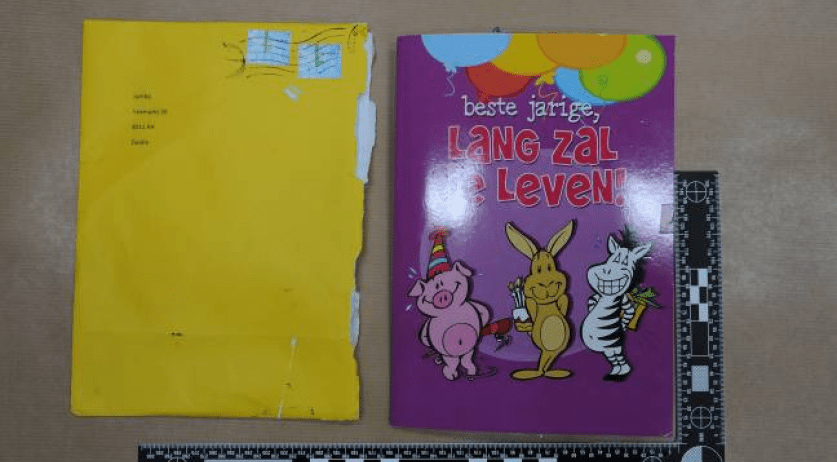 Alex O., the 50 year old man arrested on Friday in connection with the Jumbo supermarket bombings and extortion, was the mastermind behind a series of very violent robberies in the 1990's. He was sentenced to 14 years in prison by the court in Leeuwarden in 1993. RTV Noord reported this on Wednesday. O. worked with a team of four men and two women. He was considered the leader of the team and was never personally present at the robberies. He did, however, provide the weapons, communication equipment and getaway cars for the robberies.  The team committed a number of robberies, including at several SNS banks in Groningen and Hoogkerk. In one of these attacks, an employee was shot in the head at close range, leaving his disabled. After his release from prison, O. is believed to have been involved in the Groningen cannabis and hashish trade. He also ran a driving school in The Hague, with which he stole more than 200 thousand euros from about 300 students by promising to help them get their license and then just pocketing the money. O. was arrested with his 15 year old son on Friday in connection with a series of bomb threats at Jumbo supermarkets in Groningen and Zwolle. O. is suspected of extortion and placing the explosives at the supermarket. The boy is only suspected of extortion.