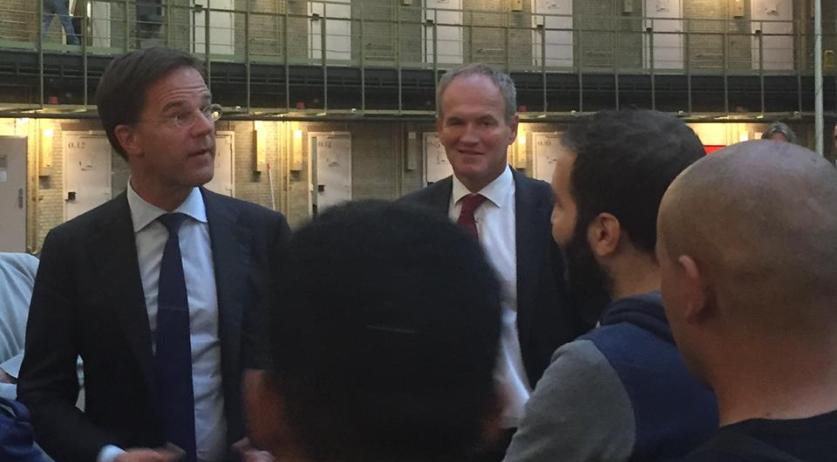 Police union: Migrants should be segregated by religion

The Dutch Police Union NPB is concerned about increasing violence among asylum seekers as police forces are having to bolster their efforts to maintain peace around refugee reception centres, the union told newspaper AD. They advocate splitting up refugees into groups based on religion, and perhaps also nationality or ethnicity to help calm the situation down. President of the NPB Han Busker is asking the Central Organisation for the Reception of Asylum Seekers (COA) to take into careful consideration the makeup of residents at reception centres. It is in everybody’s interests, and not just those of the asylum seekers, for safer and more peaceful operations, he added. Fighting last week at reception centres in both Utrecht and Almelo required a massive police turnout to control the situations. Although it is not clear if ethnic or religious tension were the main cause of the unrest, Gert van der Kamp of another police union, APB, also echoed his colleague's sentiment. He intends to raise the issue with the Dutch cabinet. A spokesperson from the COA told AD that separating people of different religions and ethnicities is a policy from decades past, and that modern experience has shown that desegregating the refugee population is more sustainable and manageable. However, Peter Wijninga from The Hague Centre for Strategic Studies highlights that the reports of abuses from the German asylum centres should be a warning of the frictions that arise when all ethnic groups are lumped together.