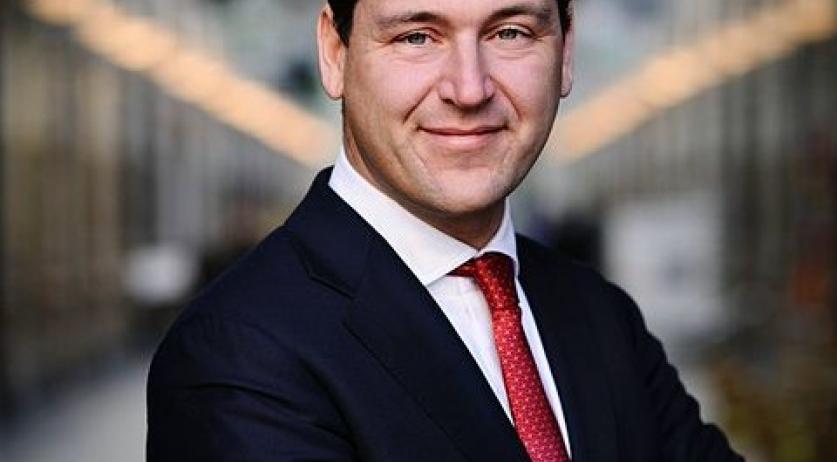 Deputy Prime Minister Lodewijk Asscher hit out at his party’s coalition partner for “stabbing the middle class in the back.” Asscher made his statements at Thursday night’s annual address to the Willem Drees Lecture foundation in Den Haag. The Labour party member serves jointly as the Minister of Social Affairs, and accuses the conservative VVD party of increasing the wealth gap by not doing enough to maintain a middle class. He lamented that there are too many uncertainties and vulnerabilities now that 35 percent of all employed people are either working as freelancers or on non-permanent contracts. This particularly hits younger generations, he added. “Joe Sixpack, Otto Normalverbraucher and our own Jan Modaal have it tough,” he said, referring to the English, German and Dutch phrases for the “Average Joe.” He added that the PvdA, the Labour party of the Netherlands, traditionally steps up to fight for the lower classes, according to a copy of the speech provided by the Volkskrant. “The middle class society is a society built on our core values: solidarity, emancipation and equal opportunities. A society where there are not bizarrely large differences, and where hard work and doing your best will be rewarded,” he said, stressing the importance of safety nets when people falter. The point is to “create possibilities and opportunities for people to improve their lives, to move forward. To pick them up just enough so that they may climb up to the middle class.” Asscher also suggested that the VVD wants to implement cuts to mandatory insurance for involuntary unemployment benefits and disability payments, and make it harder for employees to band together under a collective bargaining agreement. He suggested that in the end, the public may soon have to decide between a free-market “Valhalla,” or a nation where “we progress together by sharing risks and creating opportunities for everyone.” The foundation where Asscher spoke aims to continue the principles of Dr. Willem Drees. The foundation promotes the “fair and democratic distribution of knowledge, wealth and power in the Netherlands and abroad,” according to its website.