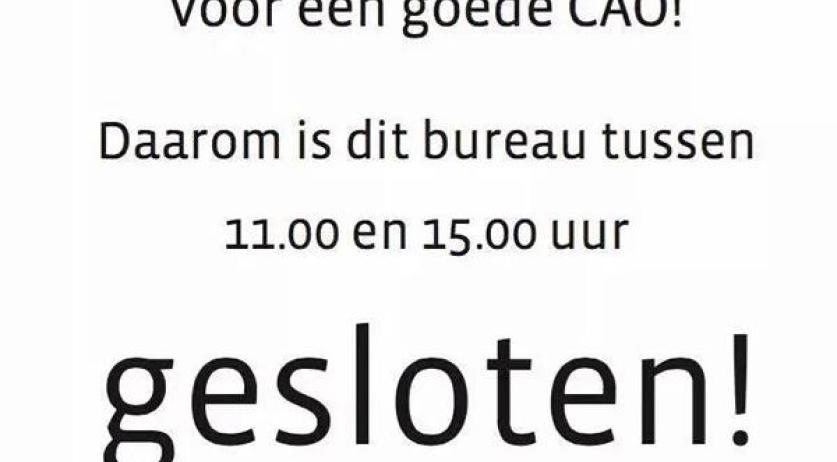 The police unions are once again protesting for a better collective bargaining agreement on Tuesday. Many police stations across the country will be closed between 11:00 a.m. and 3:00 p.m. During that time the officers will be watching footage of Prinsjesdag events to find out whether the government has put more money aside for their salaries, according to the unions. Officers will still be responding to emergencies, according to broadcaster NOS. The police stations in The Hague will also remain open to make sure that Prinsjesdag runs smoothly. The police in The Hague are saving their protest for Wednesday, when they plan to block access to the ministries of Security and Justice, Home Affairs, Finance and General Affairs. A meeting on the Maieveld will follow later in the day. The police have been protesting for better collective bargaining agreements for months. The government has offered a 5 percent wage increase and a once-off payment of 500 euros, but according to the unions, these concessions come at the cost of the police pensions.