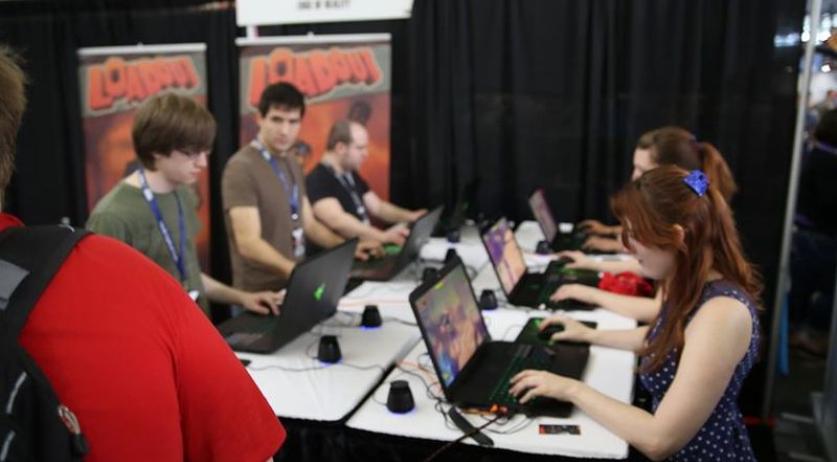 An increasing number of women are choosing video game design as a career. Over the past few years, more and more women have been signing up for game design courses and programs. This is according to a survey done by NOS. "It is becoming somewhat more common to choose a game-course", Karen Sikkema, who teaches in the program Game and Interaction at the Utrecht School of Arts, said to the broadcaster. "I think it is very nice to see, also that the type of woman is changing." She thinks that this is a good thing, since about half of all current gamers are women. And they want different games than men. "Women are often other types of gamers than men. Where boys often want competition, girls are more social players." Inge Veldhoen, a fourth year student at the school, confirmed this. "I don't like combat games like Call of Duty. I find, for example, SIMS fun to play and that is more known as a woman's game. More women in a design team might bring even more games like that." she said to NOS. "For variety it is good that there are more women, because it can lead to a bigger variety of games." Sikkema believes that businesses should take this into account. "For developers and businesses it is important to recruit more women. If you have more women in your team, it will fit better with the potential customers you have. So you fit better in the market and - if it is good - you can be more successful."