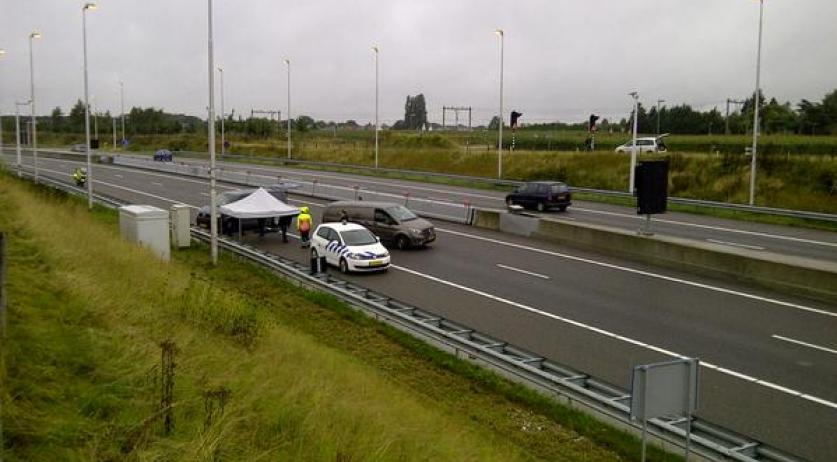 A body was discovered along the A73 in Roermond on Thursday last week. The victim is believed to be Italian criminal S.H. The 22 year old man is known to both the German and French police and his fingerprints were therefor in the police database, the Telegraaf reports. S.H.'s body was found on the same day that criminal Silvio Aquino was assassinated on an industrial estate in Opglabbeek in Belgium. Authorities believe that these two murders are connected. A gray Jaguar with Dutch license plates and three passengers was spotted in both Opglabbeek and Roermond on Thursday.