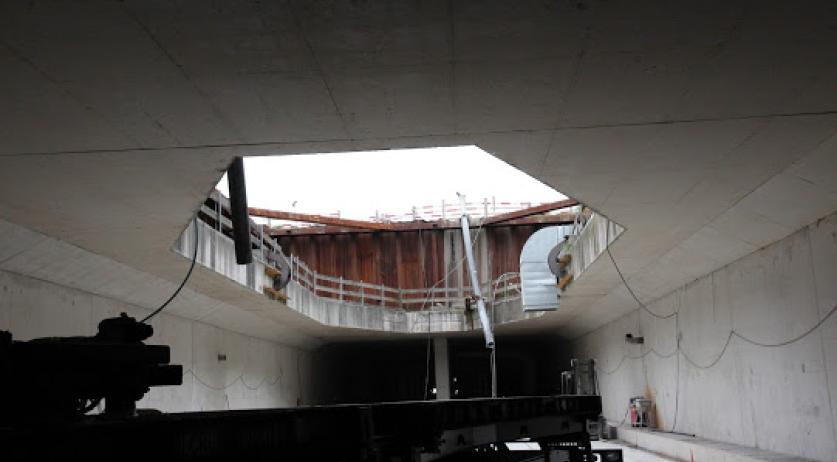 Imtech's bankruptcy is having its first effects on the Amsterdam Noord-Zuid subway line. All Imtech employees involved with the line stopped working on Wednesday afternoon after the bankruptcy administrators instructed them to do so. This involves 25 permanent employees and 75 temporary staff working for Imtech subsidiary Imtech Building Services, Het Parool reports. It is unclear whether or not they will go back to work eventually. The municipality has received written confirmation that Visser & Smit Bouw, the company working with Imtech on the line, will take over all of Imtech's rights and obligations, according to the newspaper. Responsible alderman Pieter Litjens stated that the municipality will give Visser & Smit whatever help possible so that work can resume as soon as can be managed. It is not clear whether this development will delay the completion of the Noord-Zuid line even further. At this stage the line is expected to be operational from October 2017.