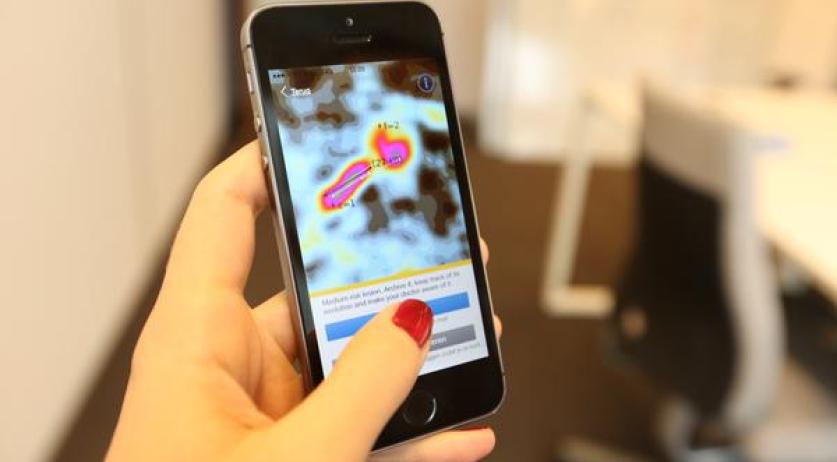 SkinVision, a smartphone app that can analyse and track changes in moles and identify suspicious skin growths like melanomas, has received a 3 million euro investment to expand the app's capabilities. This latest investment was made by European pharmaceutical firm LEO Pharma, and it brings the total raised by the SkinVision company up to between 5 and 6 million euros, Tech Crunch reports. Another prominent investor is Dutch investment firm Personal Health Solutions Capital, which focuses on consumer-centric digital health solutions. The SkinVision app is available on both iOS and Android and has been downloaded some 200 thousand times since it was launched in 2011. Users can take a picture of a mole and have the app perform an analysis. The app rates moles using a traffic light system - red, orange or green - based on seven different criteria. "Skin cancer grows chaotically and potential suspicious moles are identified based on signs of non-natural growth" CEO Dick Uyttewaal explained to Tech Crunch. "A changing mole is a clear sign that something is wrong and that the person should visit a doctor immediately." According to Uyttewaal, the app is about as accurate as the "average eye of a dermatologist", adding that the app has obtained CE certification in Europe, the only similar app to do so.