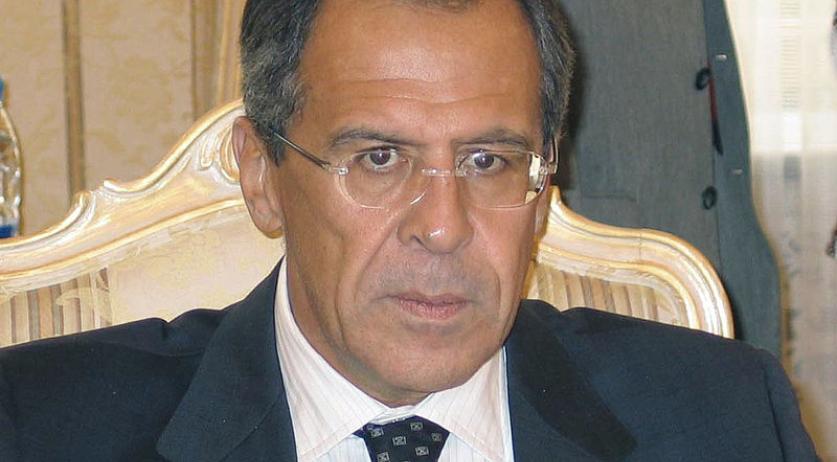 Russian Foreign Minister Sergey Lavrov slammed the investigation into the downing of flight MH17 over Eastern Ukraine on July 17th last year. According to the Russian Minister, the investigation is "not independent, not comprehensive and not truly international". Lavrov made these statements in Kuala Lumpur on the sidelines of the Association of Southeast Asian Nations, Russian television network RT reports. The country's main problem seems to be that the Joint Investigation Team - made up of the Netherlands, Belgium, Australia, the Ukraine and Malaysia - is not giving Russian experts full access to information used in the investigation. "The representative of the Russian Civil Aviation Organization is participating in these procedures, but the information we receive through this representative is not complete." Lavrov said. "All our attempts to push the investigation, to make it transparent, to provide information... all our attempts to get answers to the questions which we formulated through our professional civil aviation agency, all these were just stonewalled." Lavrov also said that other countries in the investigation "seem to be quite prejudiced" and want to "politicize the situation". According to him, Malaysia, who only joined the investigation in December 2014, is the only country with the victims' best interests at heart. "We believe that Malaysia is the most sincere country in wanting to establish the truth." When talking about Russia's decision to use its veto power in the UN Security Council to block the establishment of an international tribunal to prosecute those responsible for the MH17 disaster, Lavrov said: "The creation of the tribunal might be used as a pretext to hide the inefficiency of the investigation which is being conducted by the Netherlands." He called the proposal for the tribunal "very peculiar" and wondered why an international tribunal had never been used in any previous cases of passenger aircraft being shot down.