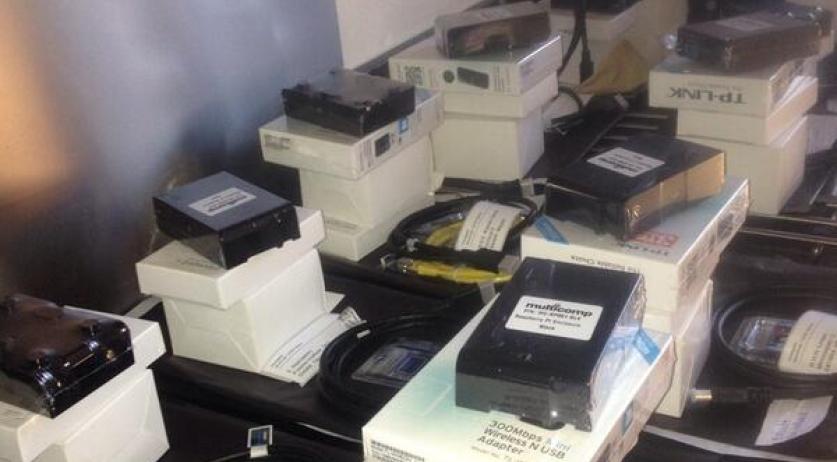 Copyright watchdog BREIN has filed a lawsuit against a provider of streaming media players in an effort to stop the sale of these devices. The case is currently before the European court. Should this lawsuit prove successful, the anti-piracy foundation will turn its attention to other providers, NOS reports. Such a streaming media player, also called a media box, is a mini-computer that enables consumers to watch movies, TV series and sports through the internet. It costs a once-off amount of between 80 and 160 euros and does not involve any complicated installations. Users can then watch anything they want for free. The sellers of these boxes make use of the wide range of entertainment that is available on the internet. In the Netherlands these media boxes are sold under names like Filmspeler, Teevee.io, Ditistv and Allefilmskijken. Suppliers of media boxes told the broadcaster that they have sold at least ens of thousands of boxes in the Netherlands. René van Turnhout of film distributor Dutch Filmworks calls media boxes "a very bad thing". "Those films and series have to be paid for. This is a form of downloading from illegal source and that is not allowed in the Netherlands."