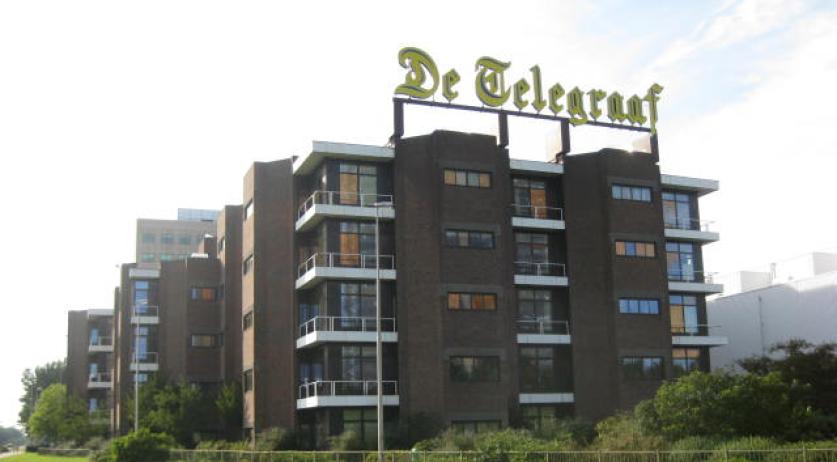 The Telegraaf Media Group's revenue continues to decline. The parent company of, among others, De Telegraaf and Metro saw a decline in operational profits of 19 million euros in the first half of the year. This is according to the half-year results that the company released on Friday. The group also announced the appointment of political commentator Paul Jansen as chief editor, starting on September 1st. One of the problems the Group is facing is a declining readership. In the first half of this year the group's circulation revenues declined by 3.8 million euros. According to the Telegraaf, the decreases can be seen most in print, but the transition to combined print and digital subscriptions increased. Another major problem is decreasing advertising revenues, not only in the news papers, but also on radio station Sky Radio. Advertising revenues decreased with 13.4 million euros, a decrease of 15 percent. Puzzle maker Keesing Media Group again did well within the group with rising circulation revenue. The group suffered a net loss of 2.9 million euros.  The publishing company has been struggling with falling reveneus for a number of years. In an effort to reverse this trend, the Telegraaf Media Group will focus more on the internet. To do so the Group is bringing all its internet activities that are not tied to its titles together under TMG Digital, so that the different titles can share knowledge and cooperate more. The Group also announced the appointment of political commentator Paul Jansen as the new chief editor of De Telegraaf. On September 1st, the 47 year old Jansen will succeed Sjuul Paradise. Jansen started working at De Telegraaf in 1996 and has since filled a number of functions. He started working on the foreign desk and then started writing about business in 1998, NRC reports. Four years later he became a correspondent for the newspaper in Indonesia and in 2006 he became an editor in The Hague.