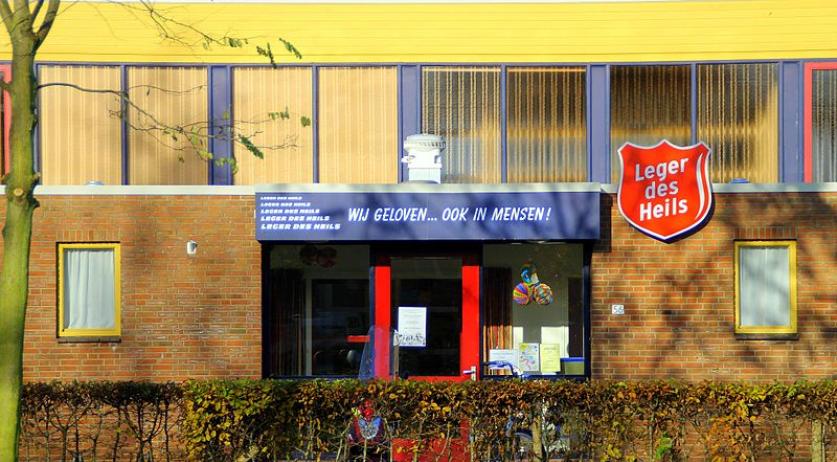 The Salvation Army is taking on an increasing amount of the care for vulnerable people in society due to the cutbacks in mental health care. In the Salvation Army's own words, this mostly involves people who "have no helper" - people who do not have a social network to help them and thus can not function on their own in the participation society. These are patients whit complex and combined problems like addiction, psychiatric disorders and high debts, who are barely able to function in society, the Volkskrant wrote on Monday after speaking with people from the Salvation Army, called the Leger des Heils in Dutch. Harrie Doef, director of care and welfare at the organization, speaks of a new group of people in need. "They often shun assistance, have no family or friends on whom they can call and due to mental health problems, intellectual disability or illiteracy, they can't find their way in society." he said to the newspaper. "This very vulnerable group has always been there, but is now visible in a changing society, which demands more autonomy and counts on the social network of people in need." According to the Salvation Army, the number of people who need home care from the organization is increasing throughout the Netherlands, but this development is most noticeable in Amsterdam. In Amsterdam the intensive home care has increased by more than 40 thousand hours over the past three years. Every year there is between 100 and 150 more people who need help. Last year the number of hours of outpatient psycho-social care increased by 8 percent and the number of patients increased to 1,658. The care provided by the Salvation Army is largely funded by government subsidies, insurers and care agencies.