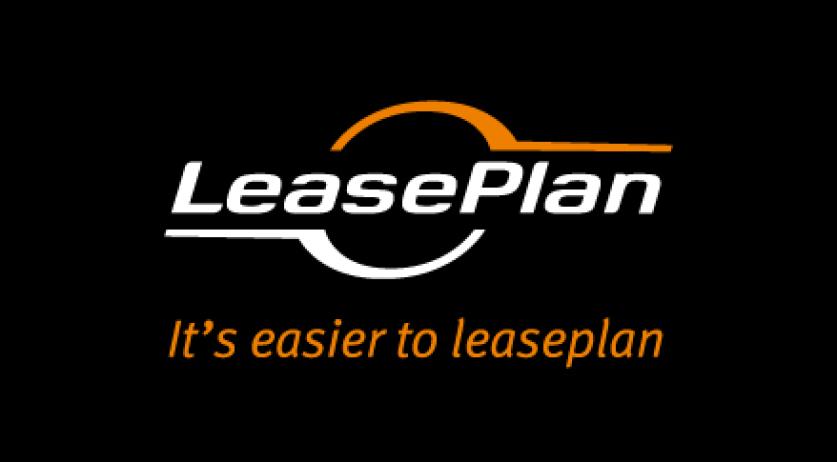 German car manufacturer Volkswagen and banker Friedrich von Metzler are selling Dutch auto lease company LeasePlan to a group of investors for 3.7 billion euros. Volkswagen made this announcement on Thursday, NU reports. Volkswagen and Von Metzler each owned 50 percent of the shares. "With the expansion of our fleet management activities at Volkswagen Financial services, the time has come for our idea to transfer LeasePlan to new investors", the group said. Volkswagen acquired its stake in LeasePlan in 2004 and the investment saw a good return. "That is also reflected in the sales prices." The group of investors buying LeasePlan includes Dutch pension administrator PGGM, ATP pension fund, sovereign wealth funds ADIA and GIC and investment funds run by TDR Capital and Goldman Sachs. A spokesperson for PGGM told NU that none of the buyers acquired a majority of the shares. The transaction is expected to close later this year, pending De Nederlandsche Bank's approval. DNB needs to approve the transaction due to LeasePlan's banking license. The Almere based car leasing company currently operates in 32 countries and employs more than 6,800 people. LeasePlan is the largest car leasing company in the world with a fleet of around 1.5 million vehicles. Last year the company made a net prfit of 372 million euros.