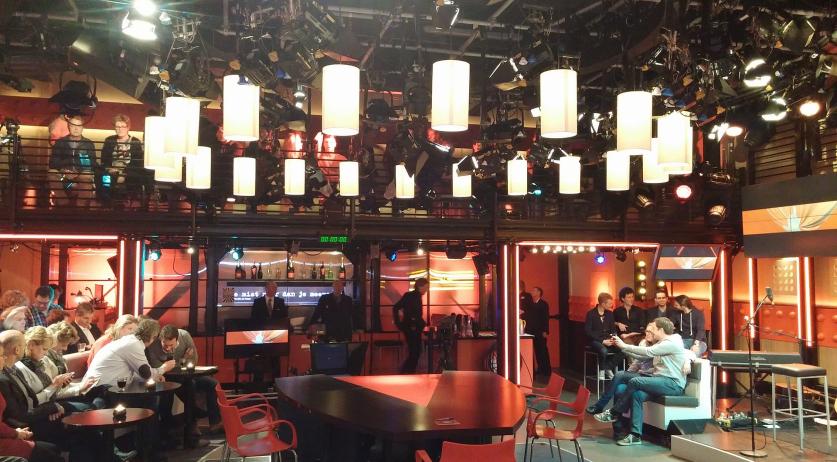 Fewer women on public TV since 2010

The number of women appearing in television programs on public broadcasting has decreased over the past 5 years. Women are heavily outnumbered, especially in the big daily talk shows - De Wereld Draait Door, Pauw and Jinek. This is according to a survey done by NPO and a study by LSJ Nieuwsmonitor, NRC reports. In 2010, 37.6 percent of all participants in programs on public TV were woman. Five years later, this has dropped to 35.5 percent. Women are especially underrepresented in news and opinion programs. Las season three quarters of the guests on talk sows were male - 82 percent on De Wereld Draait Door, 73 percent on Jinek and 72 percent on Pauw. In 2010 the NPO signed a "performance agreement" with the Ministry of Education, Culture and Science to increase the number of women on TV in five years. This seems to have failed. Shula Rijxman, board member at NPO, told NRC that the numbers are "not good enough". In the coming years, the NPO will assess programs more strictly on diversity at registration. The Media Commission, which oversees the compliance with agreements, wrote a letter to State Secretary Sander Dekker about this last week.